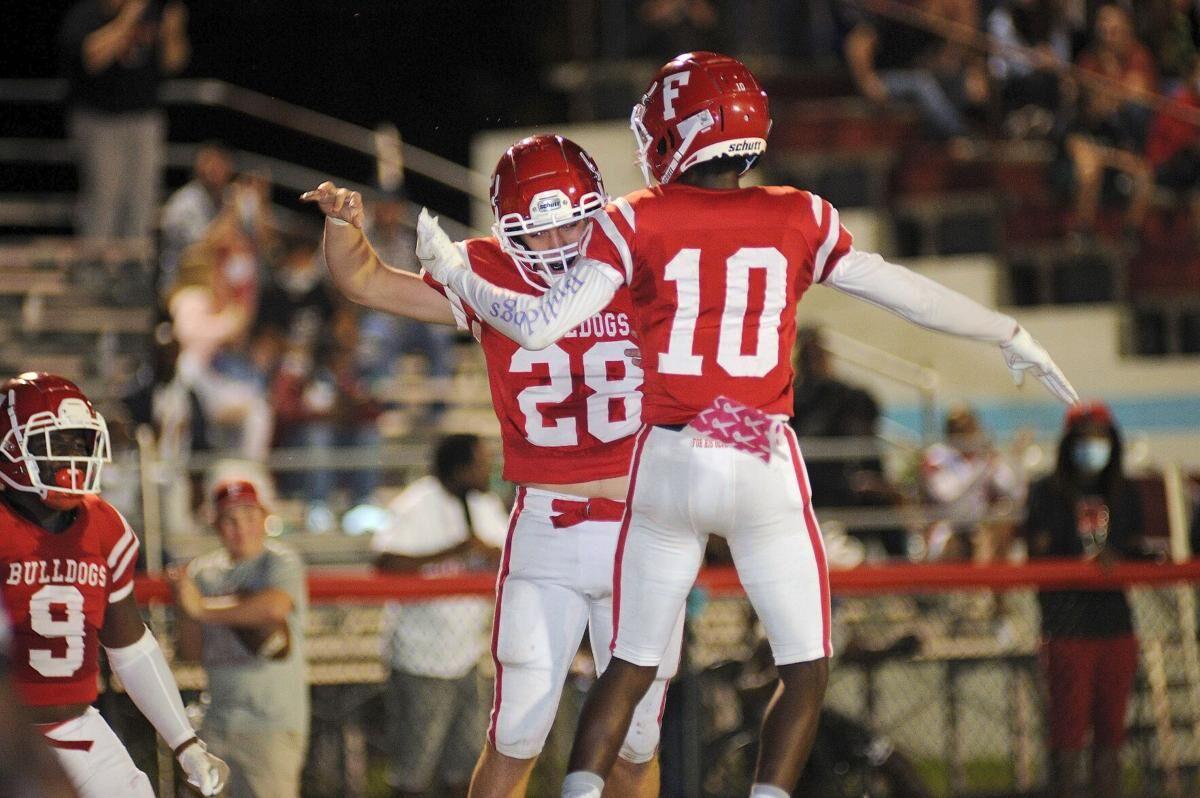 The Frostproof Bulldogs advanced via forfeit in the Class 3A Regional Playoffs and will travel to Tampa to face Berkeley Prep on Nov. 20. 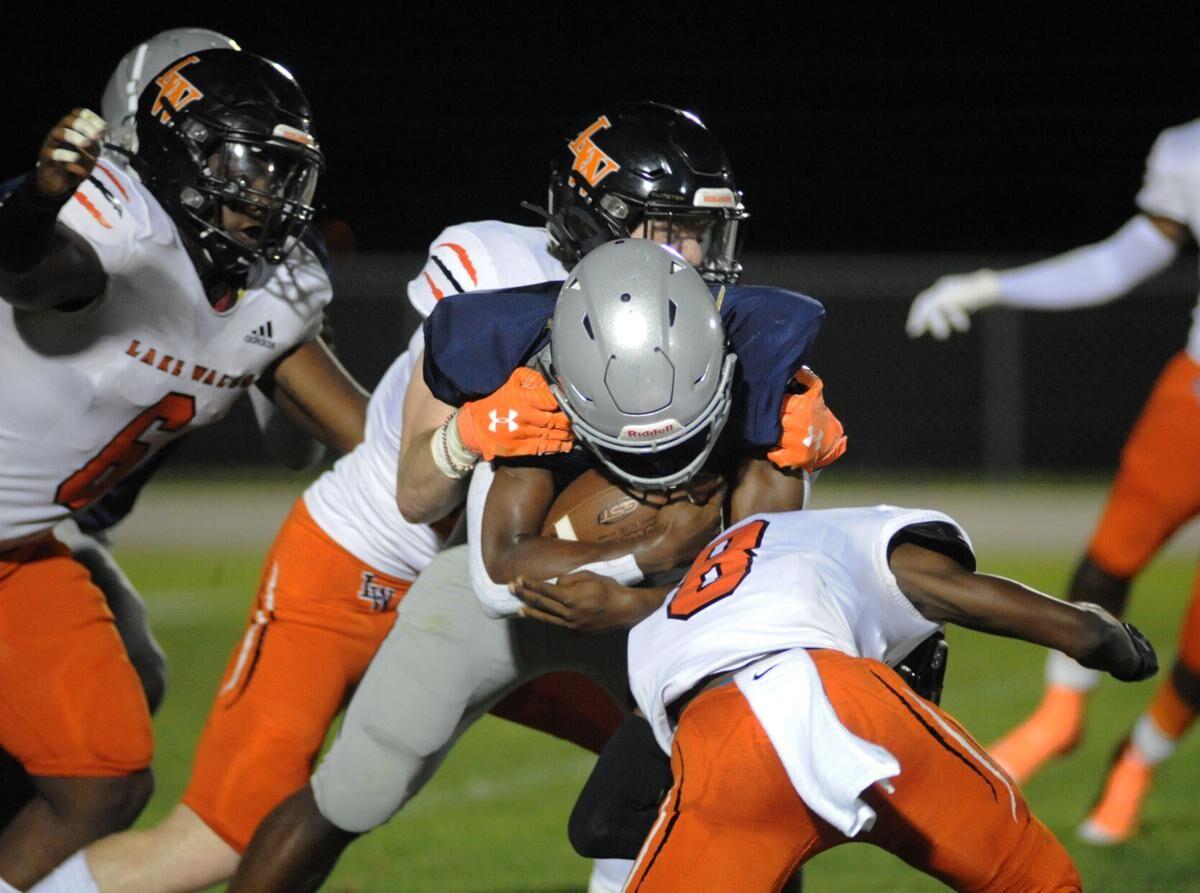 The Frostproof Bulldogs advanced via forfeit in the Class 3A Regional Playoffs and will travel to Tampa to face Berkeley Prep on Nov. 20.

The novel coronavirus continues to exact a significant toll on the varsity football season.

Frostproof missed out on a game for the sixth time this season, but the end result was a forfeit win over Cape Coral Oasis that moved the Bulldogs (4-0) into the Class 3A-Region 3 semifinals.

The Fort Meade Miners, who had to cancel their Nov. 6 meeting with rival Frostproof over virus concerns, were back on the field last Saturday (instead of Friday) in an area where Tropical Storm Eta passed through a few days earlier. Head coach Jemalle Cornelius watched his group score 33 second-quarter points en route to a decisive 47-0 victory over host Williston in the Class 1A regional quarterfinals.

Unfortunately, the playoff journey for previously undefeated Bartow ended after the Class 7A play-in round.

Bartow thrived during the regular season with an 8-0 mark and seven wins by double-digit margins, but the Yellow Jackets took the field last Friday without starting quarterback Lin Johnson (COVID-19 contact tracing) and watched visiting Tampa Bay Tech pull away down the stretch for a 39-14 victory.

Tampa Bay Tech recorded the game’s final 19 points after Bartow (8-1) had closed within 20-14 in the third quarter. Senior quarterback David Wright accounted for six total touchdowns for the Titans, who had scored 171 points in their previous three games.

The Miners extended their current winning streak to four by shutting out Williston. Cameron Johnson rushed for three touchdowns, Rafael Cabrera threw a pair of TD passes and Jon Cole had a 99-yard touchdown to help lead the way for Fort Meade, which led 40-0 at halftime.

The Bloodhounds overcame an early deficit against host Tampa King and cruised to a 45-10 victory in Class 6A-Region 3. Zach Tanner passed for 265 yards and two touchdowns and ran for another score for Auburndale, which outscored the Lions 39-0 over the final three quarters.

Jason Figley Jr. had four catches for 113 yards and one touchdown and Dorian Webster (10-yard TD reception) paced the running game with 68 yards on 12 attempts. The Bloodhounds, who emerged victorious in two play-in rounds, are slated to return home on Friday (Nov. 20) against 7-1 Hillsborough in the regional quarterfinals.

Another team headed to the regional quarterfinals is Lake Wales, which rebounded from a loss to Bartow the previous week by making quick work of St. Petersburg Gibbs. The Highlanders led Gibbs 21-0 after the first quarter at Legion Field and never looked back during a 48-14 victory in a Class 5A-Region 3 second-round play-in game.

Lake Wales is set to host Orlando Bishop Moore (5-2) this Friday, with the winner advancing to the 5A-3 semifinals on Nov. 27 against Tampa Jesuit or Tampa Chamberlain.

Winter Haven (3-6) drew Lakeland in the Class 7A-Region 3 play-in round last Friday and the visiting Dreadnaughts scored the final 28 points in a 42-14 triumph. The Blue Devils found themselves in a 14-14 tie when Lakeland reached the end zone on the last play of the first half as well as the second-half opening kickoff.