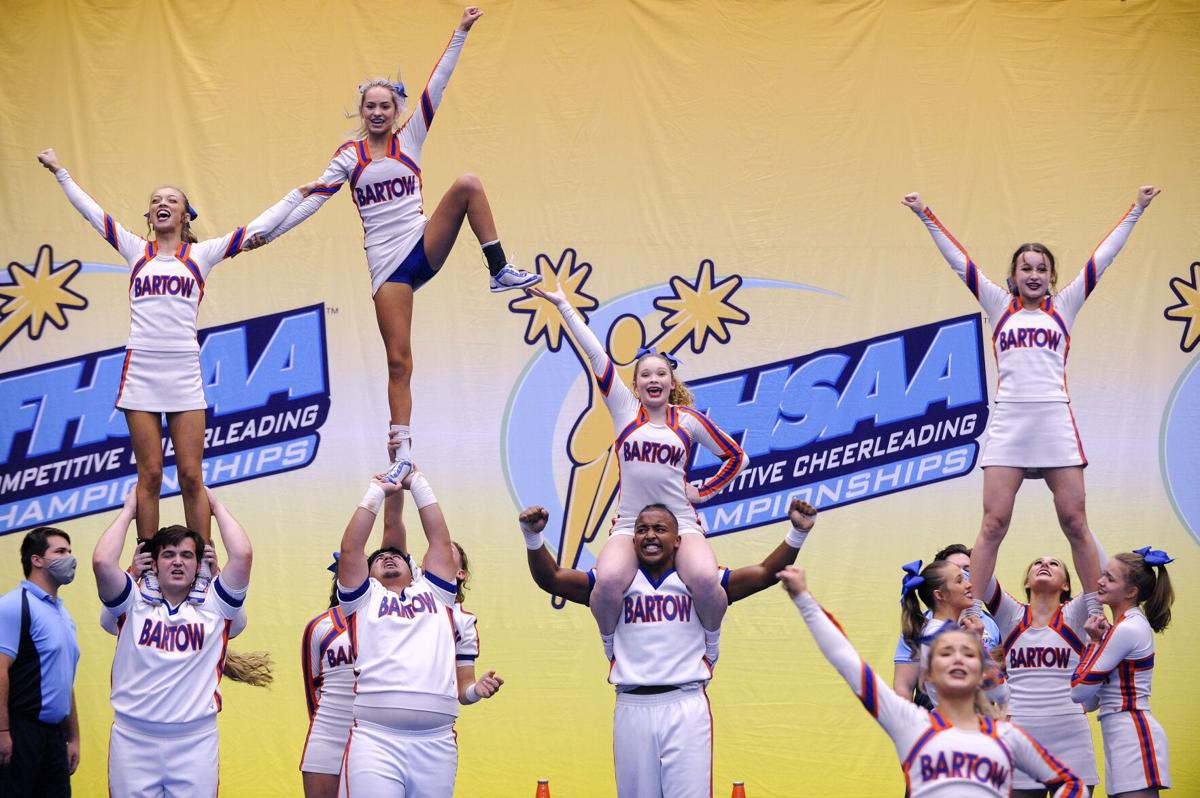 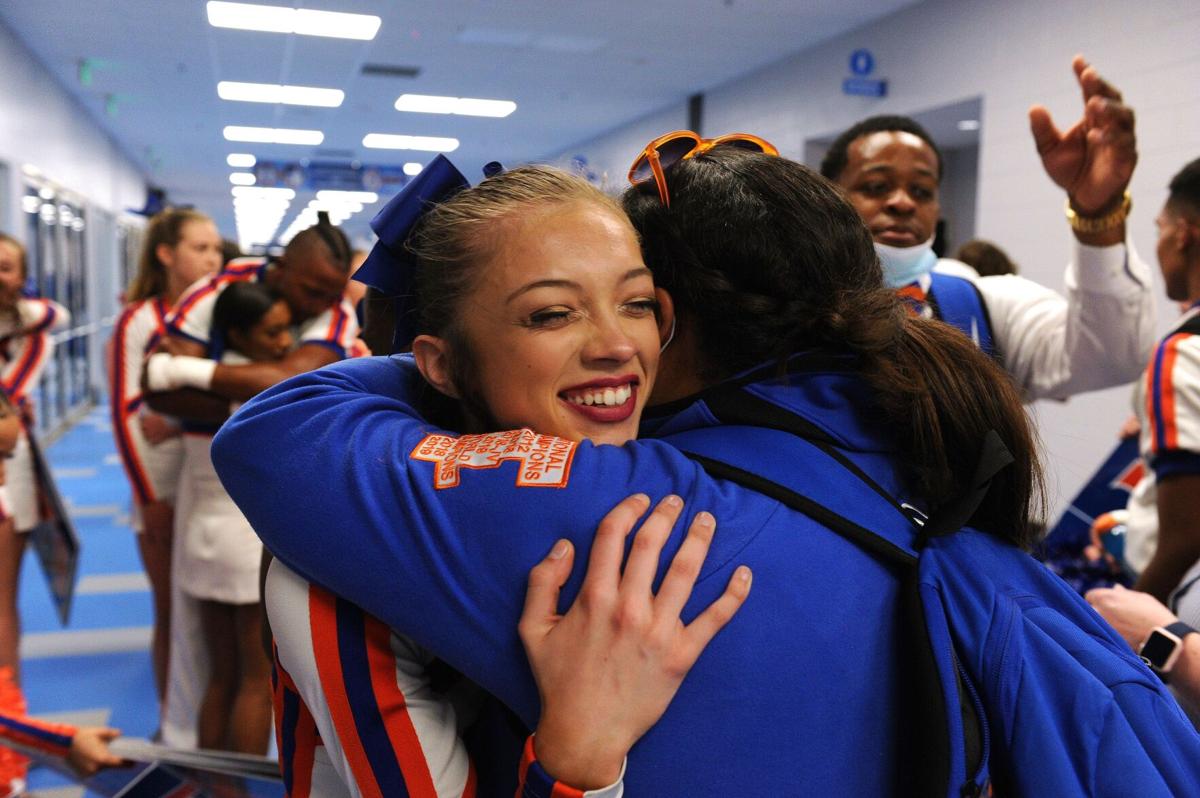 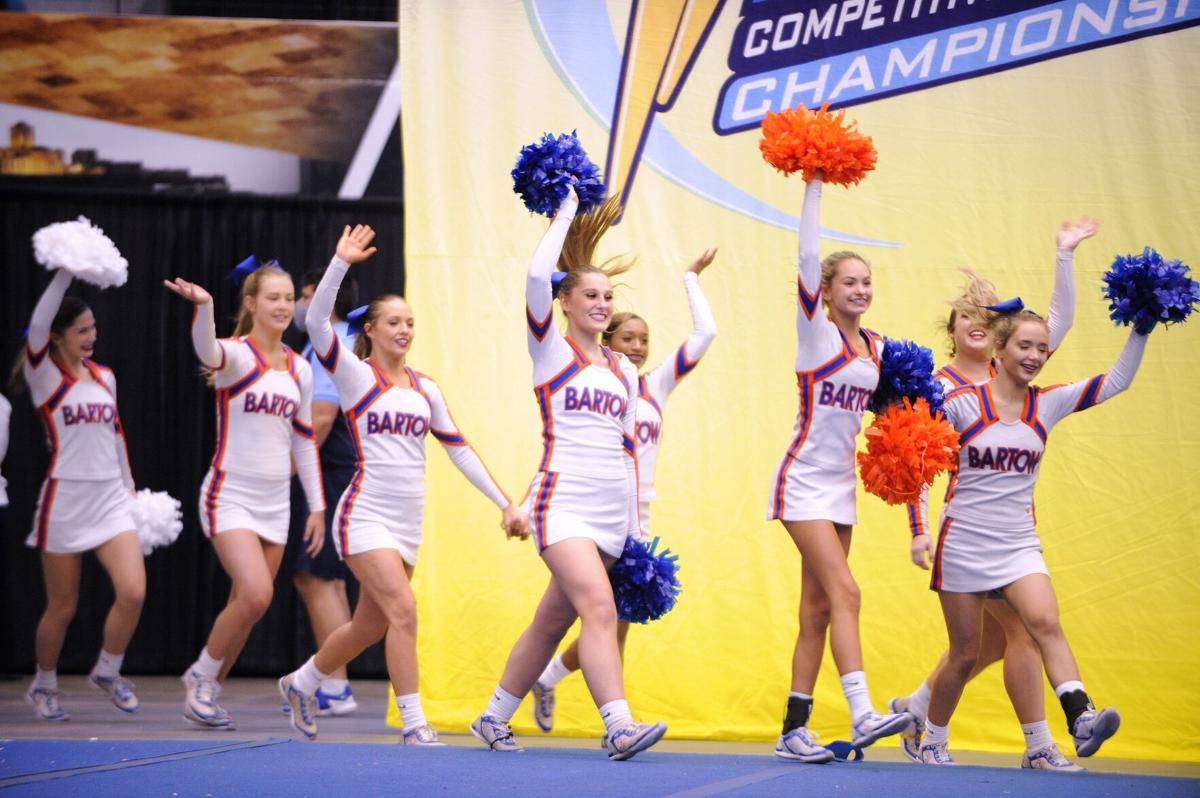 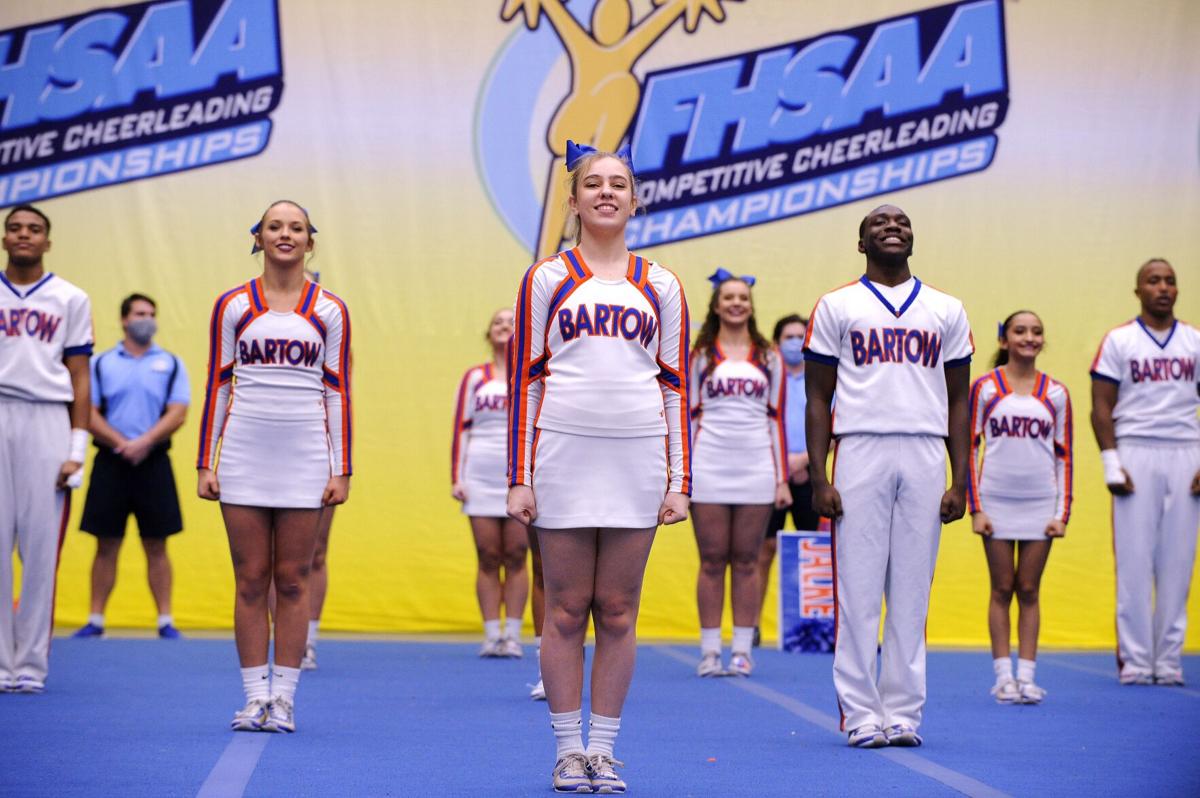 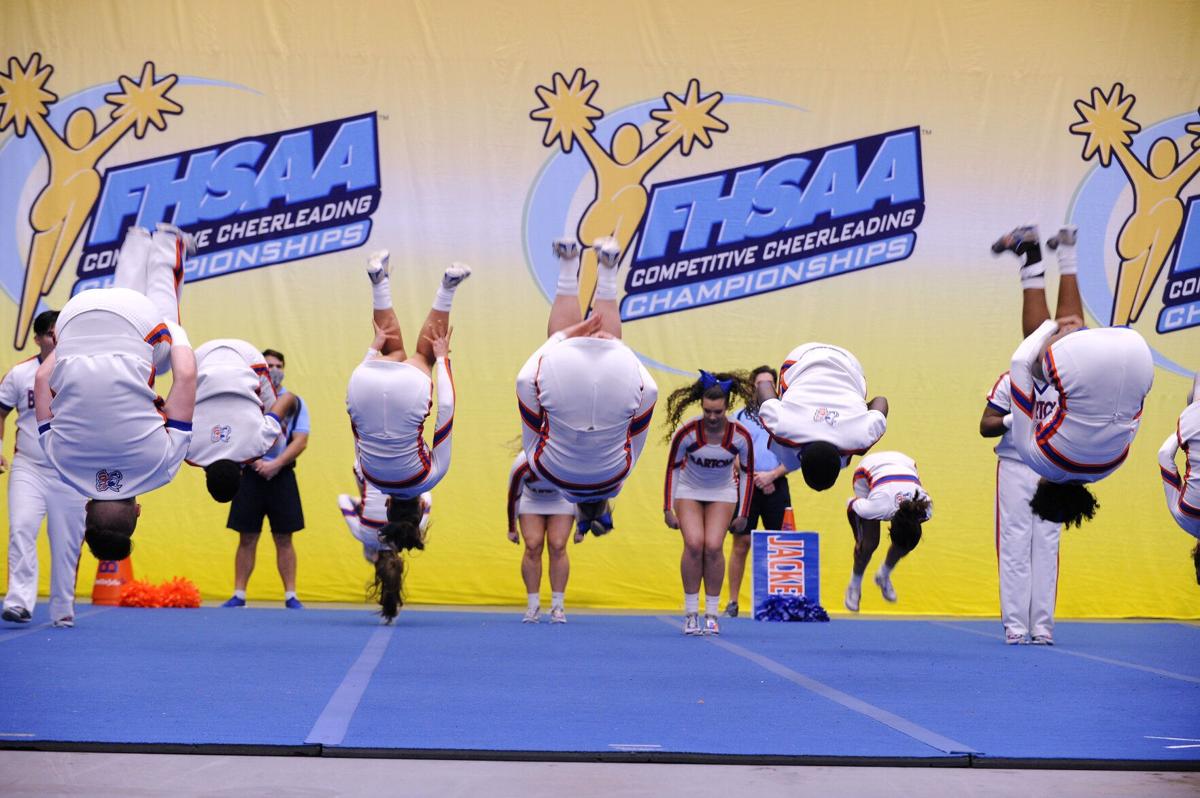 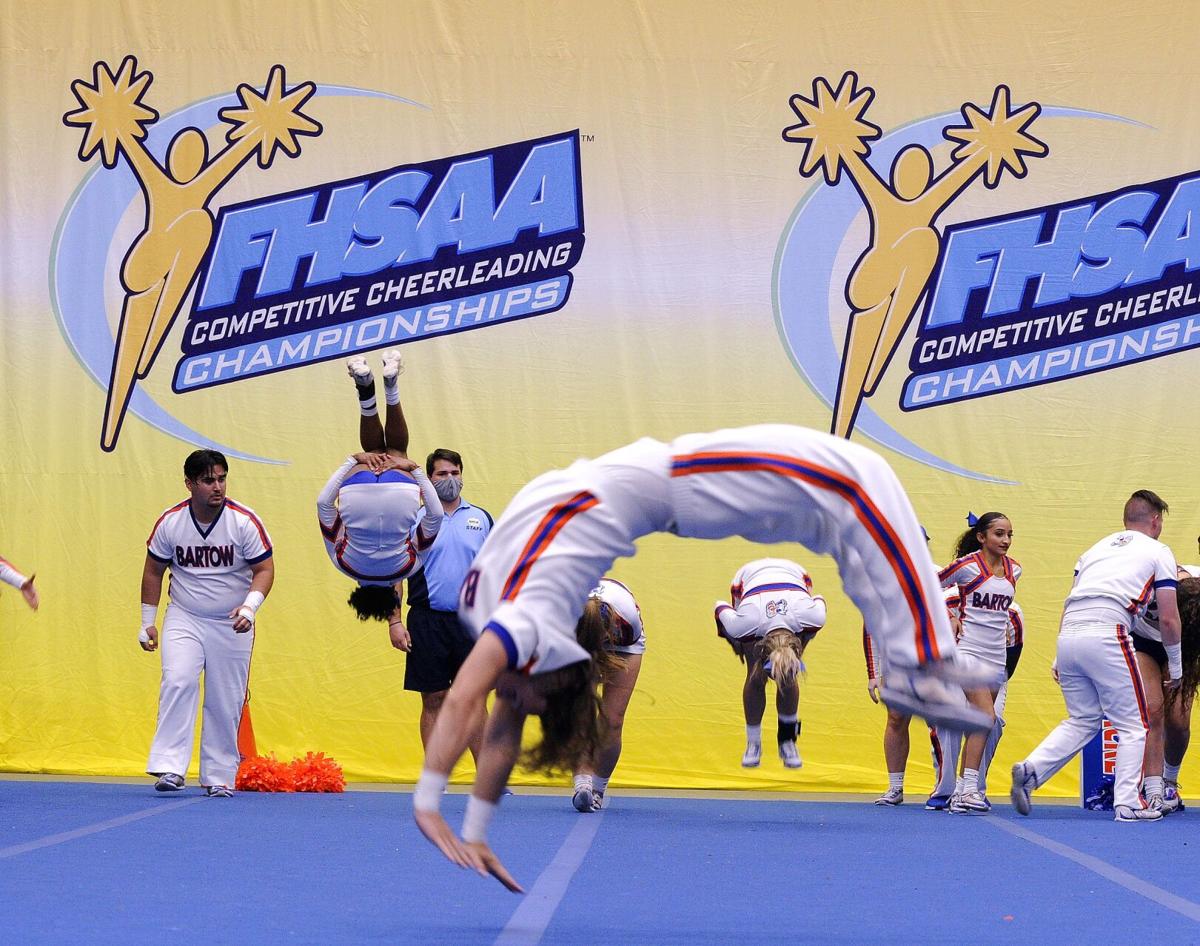 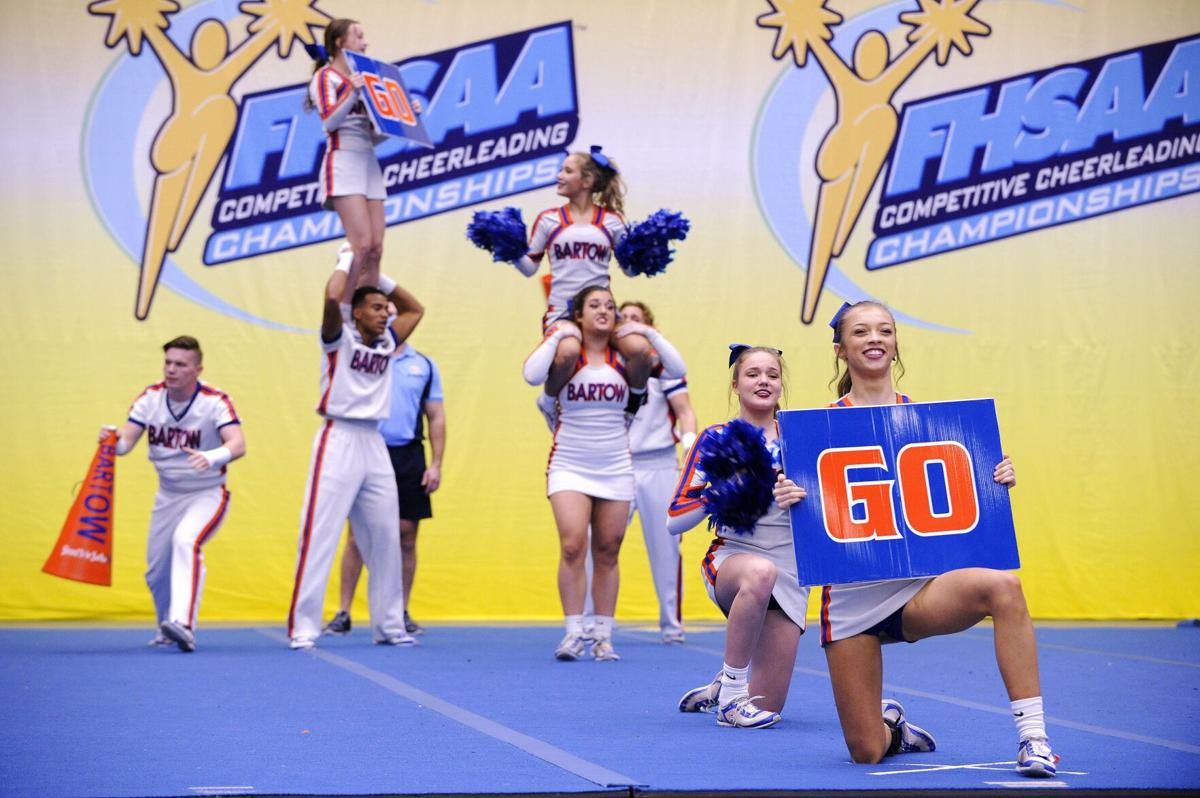 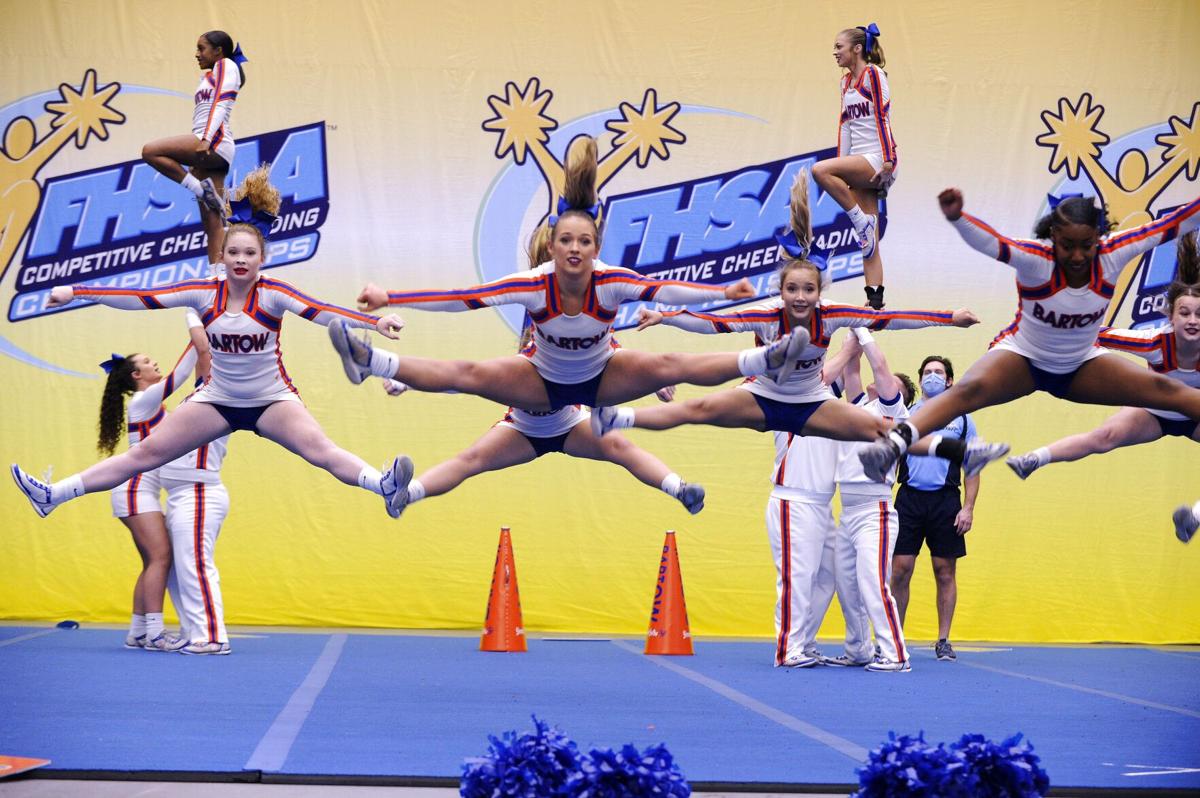 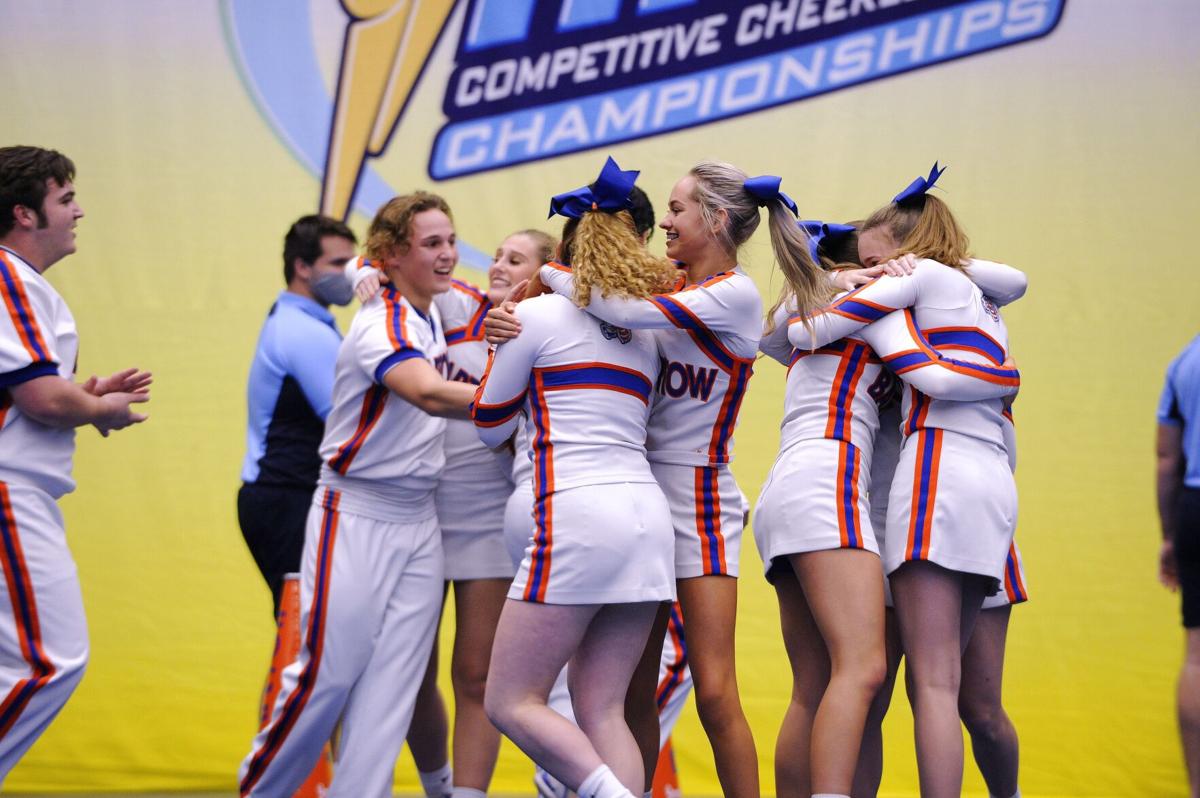 The RP Funding Center in Lakeland hosted the FHSAA Competitive Cheerleading State Championships this past weekend, with a pair of Polk County teams winning state titles.

And, in Large Co-Ed, the Bartow Yellow Jackets were yet again the top team in the state.

"They were beautiful," Jolliff said. "They were Bartow.”