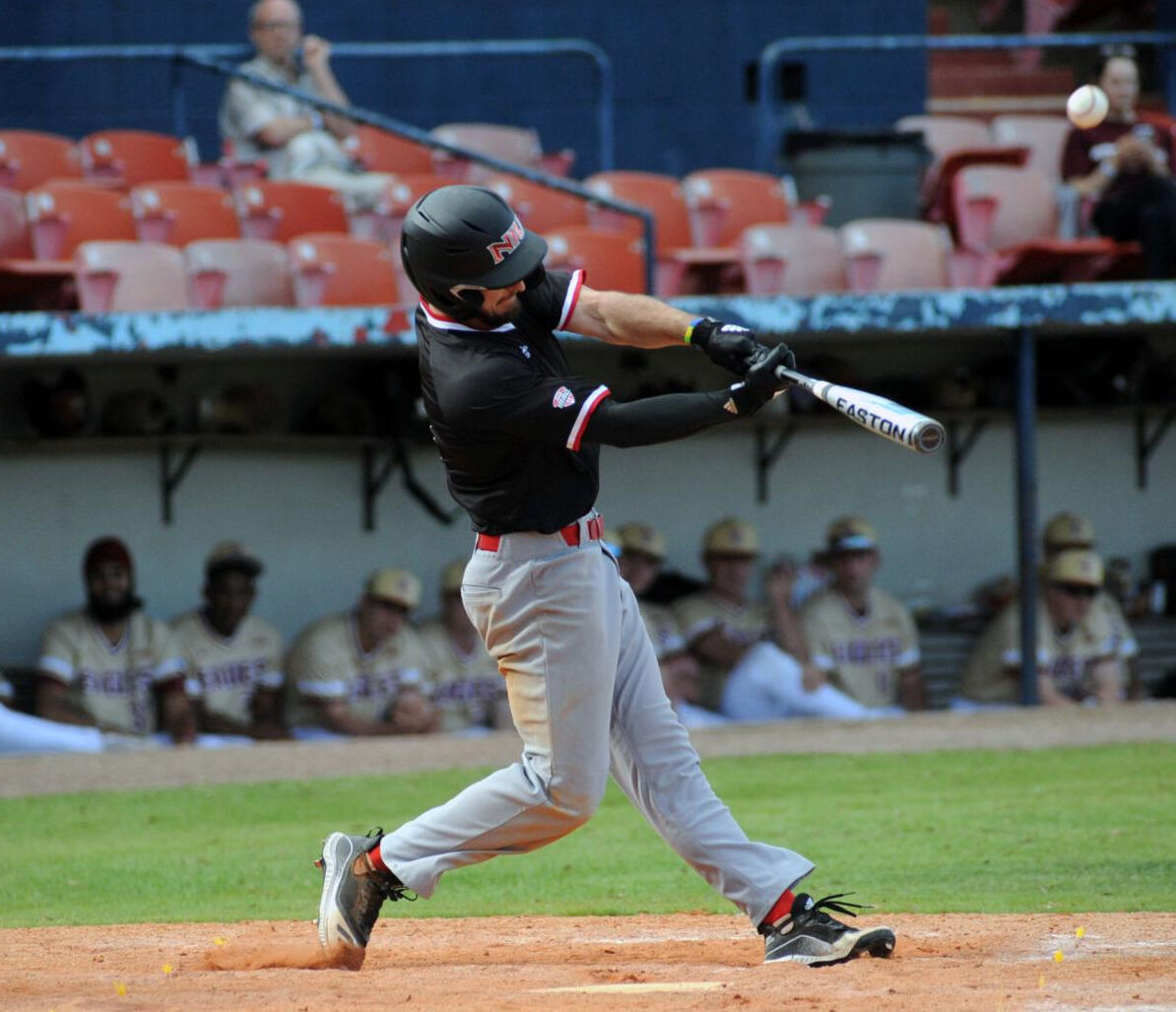 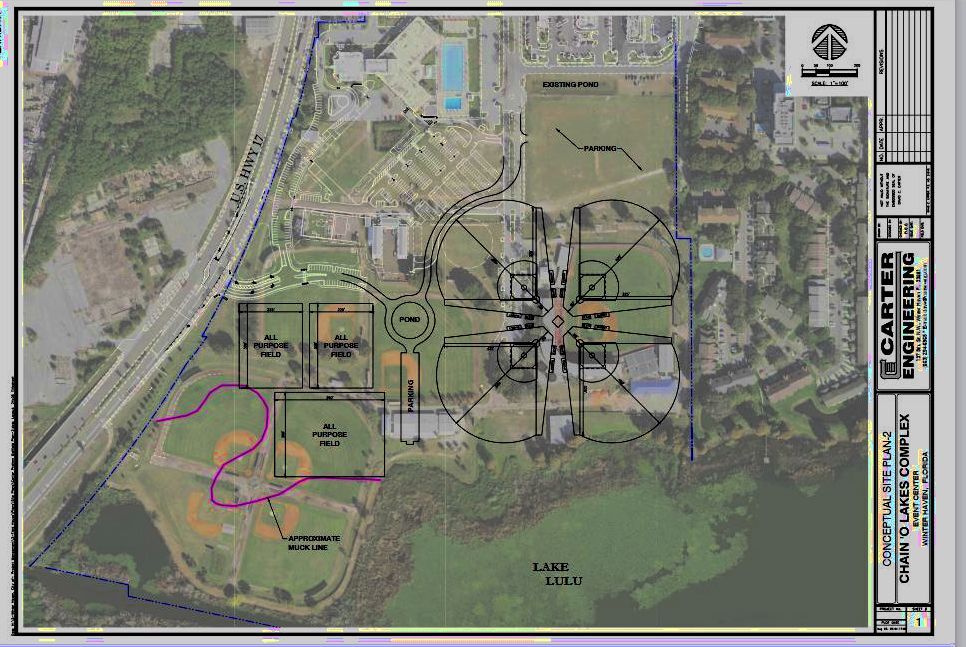 WINTER HAVEN — On Dec. 14, the Winter Haven City Commission voted to again partner with the Polk County Board of County Commissioners to expand Chain of Lakes Park surrounding the AdventHealth Fieldhouse.

The first phase of expanding Chain of Lakes Park was building the $25-million Fieldhouse. The second and final phase will be tearing down Chain of Lakes Stadium — the former spring training home of the Cleveland Indians — and building four new baseball diamonds, three multi-purpose fields, improving the community’s access to Lake Lulu, adding parking, adding athletic spectator amenities and possibly building a trail alongside the canal under the U.S. 17 bridge.

The cost of the phase two proposal would be at least $5 million, an amount being paid using the county’s bed tax income. Any additional investment in the park would be paid by city residents, City Manager Mike Herr said.

A master plan to expand Chain of Lakes Park has existed since 2016, but that plan did not originally include the demolition of the baseball stadium. That decision was made over the past year, according to city staff.

Mayor Brad Dantzler said during the Dec. 14 meeting that he was worried how residents would react to the news.

Winter Haven City Commissioner Brian Yates said “for the better part of forever” the community has not had access to Lake Lulu at Chain of Lakes Park and that it's time to demolish the old stadium and make that happen.

“I think 20 years ago, when spring training was fresh off the end, I think the argument could (have been) made that, 'We need to keep the stadium, maybe baseball comes back.' I for one will be sad to see the stadium go,” Yates said. “I spent every March of my childhood in that stadium watching baseball games. But at the same time, and I think the rest of the community would tend to lean in this direction, is that we have an opportunity to make that a community space with access to the Chain of Lakes.”

“That was a fleeing dream,” Birdsong said.

County Commissioners are scheduled to vote on the partnership Jan. 5.

The phase two expansion of the park will start by paying engineers to design the park. The city share of that design would be $200,000.