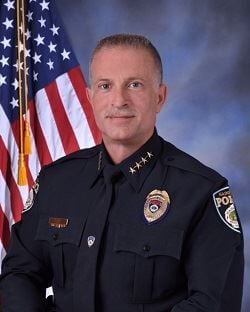 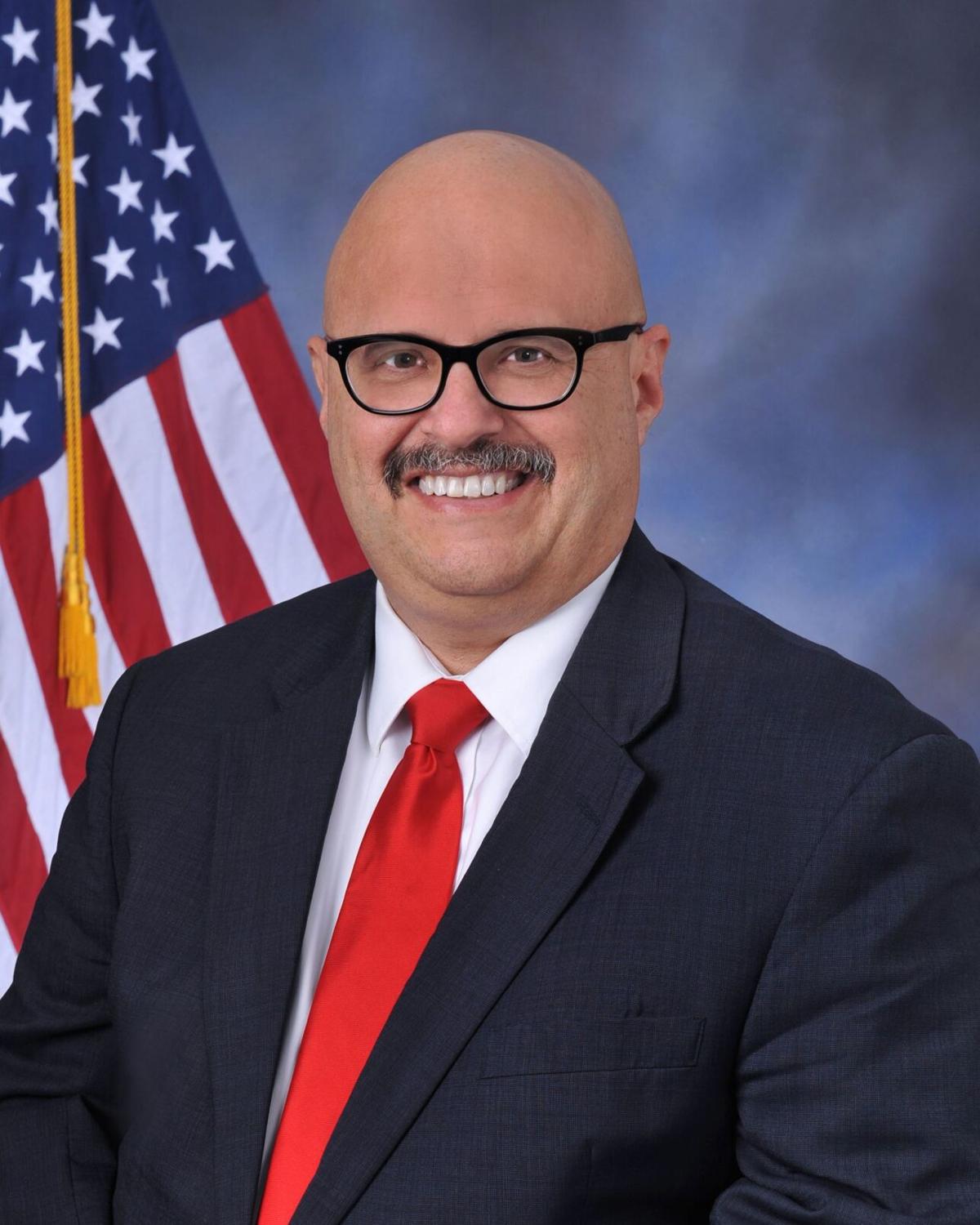 Haines City Deputy City Manager Jeffrey E. Brown submitted a letter of resignation on Friday, April 16, stating that his resignation will be effective May 14 if accepted by the city commission.

Following that, Haines City Police Department Chief Jim Elensky was chosen to take over as city manager in an interim capacity when current City Manager Deric Feacher leaves for Daytona Beach next month.

Feacher recently accepted the job of city manager in Daytona Beach. Feacher's last day is May 9, and Elensky is scheduled to take over May 10.

Brown appears to have taken issue with how elected officials discussed the next city manager during a city commission meeting April 15.

At no point during the city commission meeting April 15 did any elected officials speak negatively about Brown. There was consensus not to rush the decision.

At the end of every city commission meeting, the city manager gets a chance to speak freely, as does the city clerk, city attorney and each of the commissioners.

Feacher thanked the commissioners for his time in Haines City, during his final comments that night and said there are at least two people in his senior staff who are capable of taking over as city manager.

“I would not have gotten the job in Daytona Beach if it wasn't for the work that I was able to accomplish with you all as elected officials and without the department directors who are here,” Feacher said. “When I say you all have a team that can keep you moving forward until you decide what you want to do — you have it.”

Commissioner Jayne Hall asked her fellow commissioners to start thinking about finding another city manager as soon as possible during her final comments.

Mayor Morris West said he would be out of town a lot over the next few weeks and that the discussion on Feacher's replacement should not take place until after Feacher leaves, adding that Deputy City Manager Brown could be named as interim.

Commissioner Anne Hall said a department director had expressed interest in the job as city manager and that a decision should be made before Feacher leaves in early May.

“We just need to go through the process,” the mayor said in response.

The following morning, Brown submitted his letter of resignation.