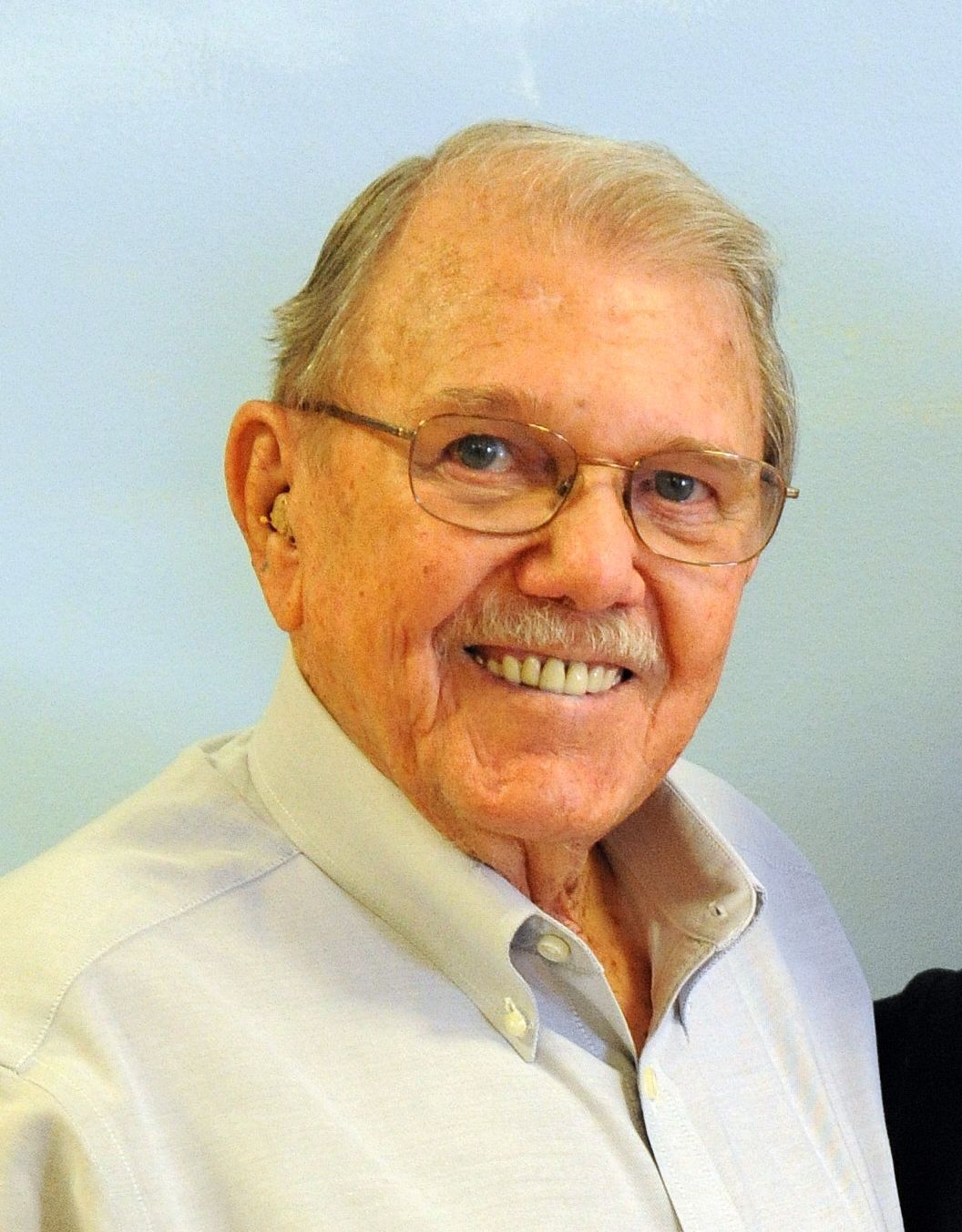 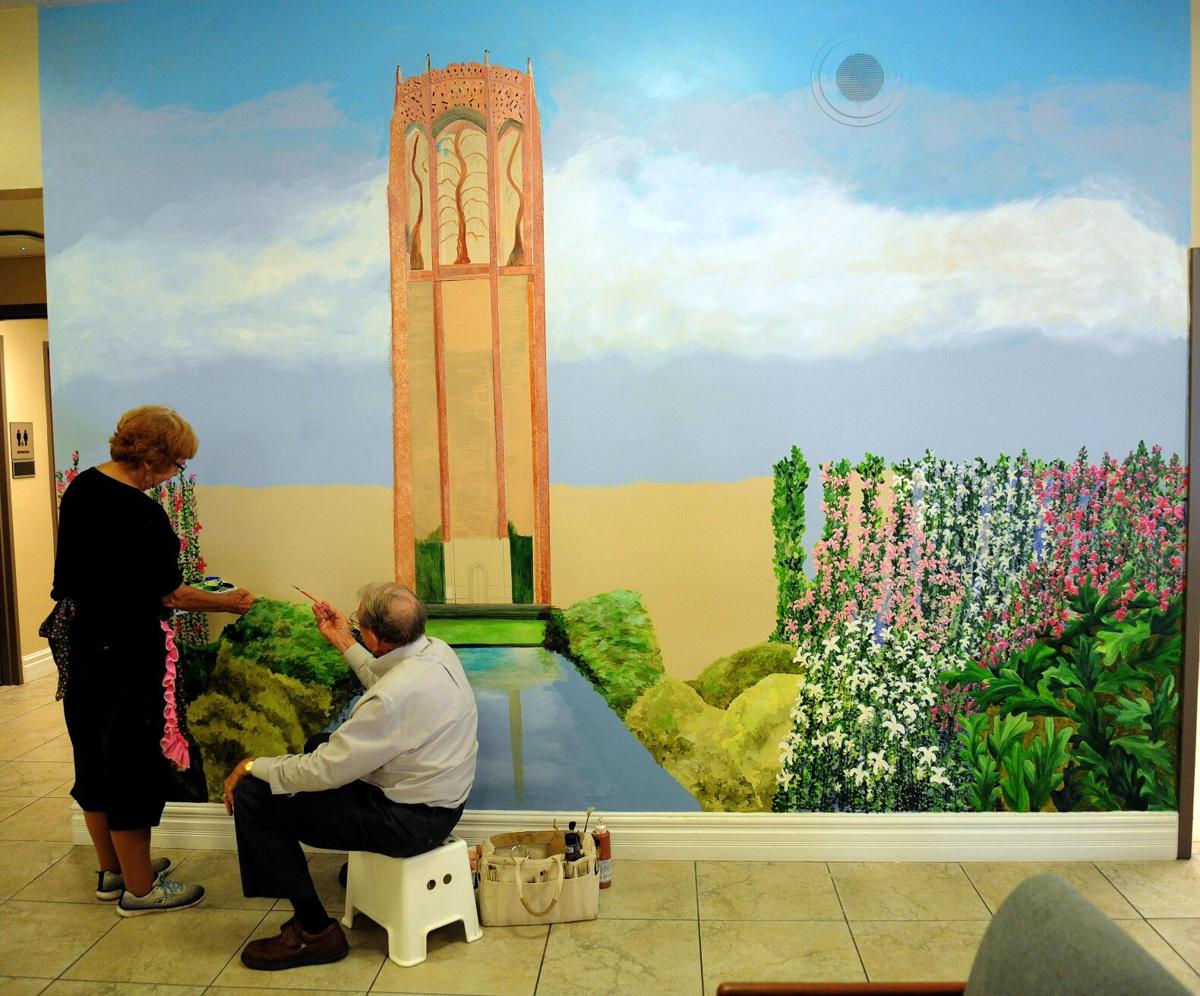 Tom Freeman and Marcia Pennington paint a mural of Bok Tower Gardens inside the AdventHealth Lake Wales Medical Center in 2018.

Tom Freeman and Marcia Pennington paint a mural of Bok Tower Gardens inside the AdventHealth Lake Wales Medical Center in 2018.

Freeman is known by many for his work painting around two dozen area murals over the past 30 years. He painted his first outdoor mural at the corner of Stuart Avenue and Scenic Highway in downtown Lake Wales in 1991, after retiring as a Lake Wales High School art instructor. Freeman has painted two other prominent outdoor murals in Lake Wales, in addition to two in Frostproof and two more in Lake Placid. Much of his work was donated.

The artist contributed to the Lake Wales Art Show for nearly 50 years.

Freeman joined the U.S. Navy in 1943 and served as a radar technician in the south Pacific for three years. Upon his honorable discharge, he got his college degree in art from Florida State University and worked at General Motors, and later a tobacco company, before moving to Lake Wales in 1958.

Freeman owned a frame shop and a handful of other businesses before he was hired as an art teacher at the high school in 1970 — all the while painting at night.

Freeman did not give up teaching when he retired from LWHS 20 years later, either — he just started teaching in other places.

In 2018 Highlands County resident Harriet Porter told the Sun that Freeman helped Lake Placid become known as the Town of Murals. Lake Placid went from one mural in 1993 to 46 murals currently.

“We had the vision but we didn’t have the technical ability to paint any murals,” Porter said. “We had no money, only an idea. If he had not donated his time to paint our first mural, I don’t know if we would have gotten our idea off the ground. I cannot praise him enough.”

Tom and his wife, Priscilla, finished painting a centerpiece mural in the reception area of the JD Alexander Center for the building dedication in 2009. Titled “Old Oak Tree,” the mural was painted in memory of their son, Gary, who was killed in a car accident.

In the last five or so years of Tom's life, he and his Pennington worked on a book called “Tom Freeman's Florida” — featuring Freeman's art depicting all 67 Florida counties.

“It was a challenge,” Freeman said. “Every county has something featured that is very nice. We've got cattle, animals, a panther in one of them.”

Freeman said approximately 800 of his 2,000 or so paintings depict scenes in Polk County — and that he never ran out of ideas.

“You can't, not in this county. It's too beautiful,” he said.