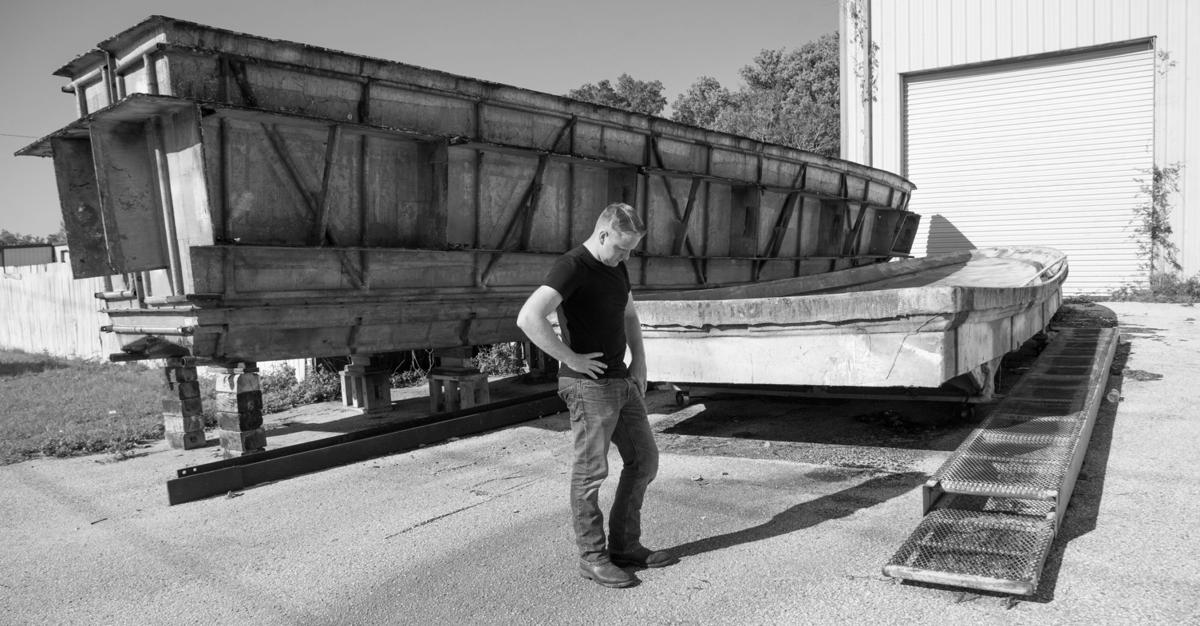 Eli Mosley says he remembers seeing Tracy Byrd in concert when he was just 6-years-old. 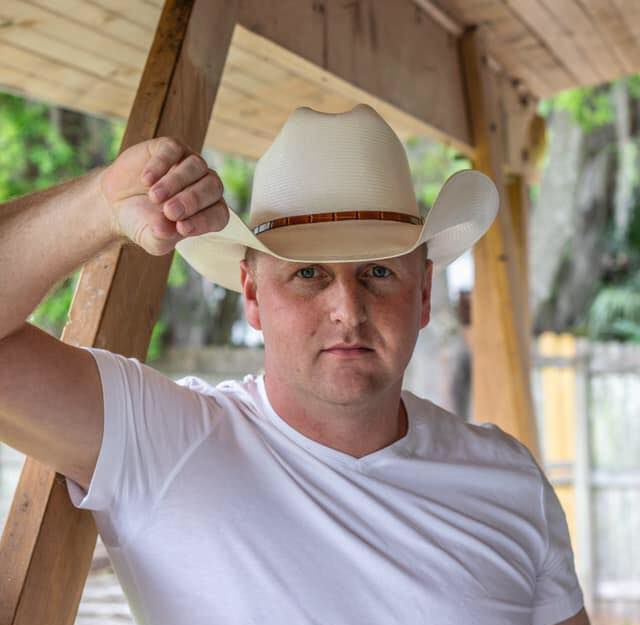 Eli Mosley says he remembers seeing Tracy Byrd in concert when he was just 6-years-old.

POLK COUNTY - If the first two months are any indication, 2020 may just be Eli Mosley’s year.

Between opening for longtime inspiration Tracy Byrd, having promising talks with Nashville executives and releasing a single next month, this year is looking as though it could be a breakout period for Mosley.

Mosley, an up-and-coming country music artist from Lakeland, will tell you that Tracy Byrd was his first influence in the genre. Even though he was only 6-years-old, Mosley remembers attending one of Byrd’s concerts and thinking his sound was different.

He liked him so much, he dreamed about meeting and singing with him.

Now as a 29-year-old, he’s not just dreaming the dream — he’s making it come true. Mosley is the opening act for Byrd on Friday at the RP Funding Center in Lakeland.

“It’s truly surreal for me because it really was a dream of mine,” he said.

Mosley met Byrd a couple of years ago at the Strawberry Festival, after Byrd’s flight was delayed. The two spent about 45 minutes of one-on-one time with Byrd answering questions about the music business based on his experiences.

Over the years, the two have kept in touch, with Mosley texting Byrd for advice about career decisions. Then, when Byrd was booked to perform in Mosley’s hometown, the two decided to come together to make it a concert.

“They normally don’t book a performer for one show,” Mosley explained. “But, they thought we would be a good fit.”

Mosley didn’t learn to play the guitar until he was 12, but he took it seriously, practicing a couple of hours in his room each night. He was always a member of the chorus — he graduated from Lakeland Christian School — honing his singing voice. From there, he graduated from Southeastern University with a double-major in music and business and spent six years in the U.S. Marine Corps Reserves. Along the way, he continued to play.

Mosley has also worked with big names such as Joe Nichols, Jake Owen, Maren Morris and more. He’s toured the country, released two albums and is working on his third, with a single due out in March.

He also just met with country music executives in Nashville and teased a potential big announcement in the near future.

The 30 minutes he spends on the stage Friday night will fulfill just one part of that little boy’s dream.