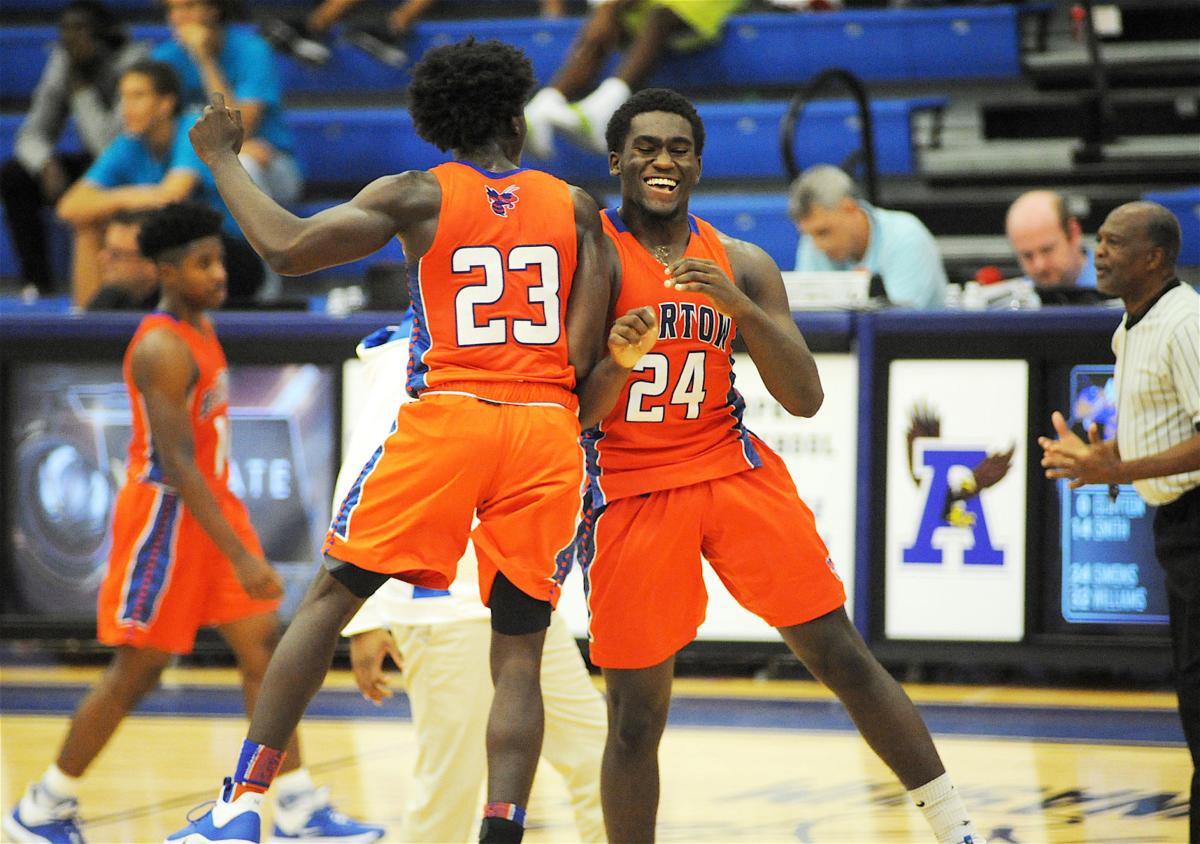 Bartow, seen here during the Metro vs. Florida Challenge in November, won its district title and is the top-seeded team in its region. 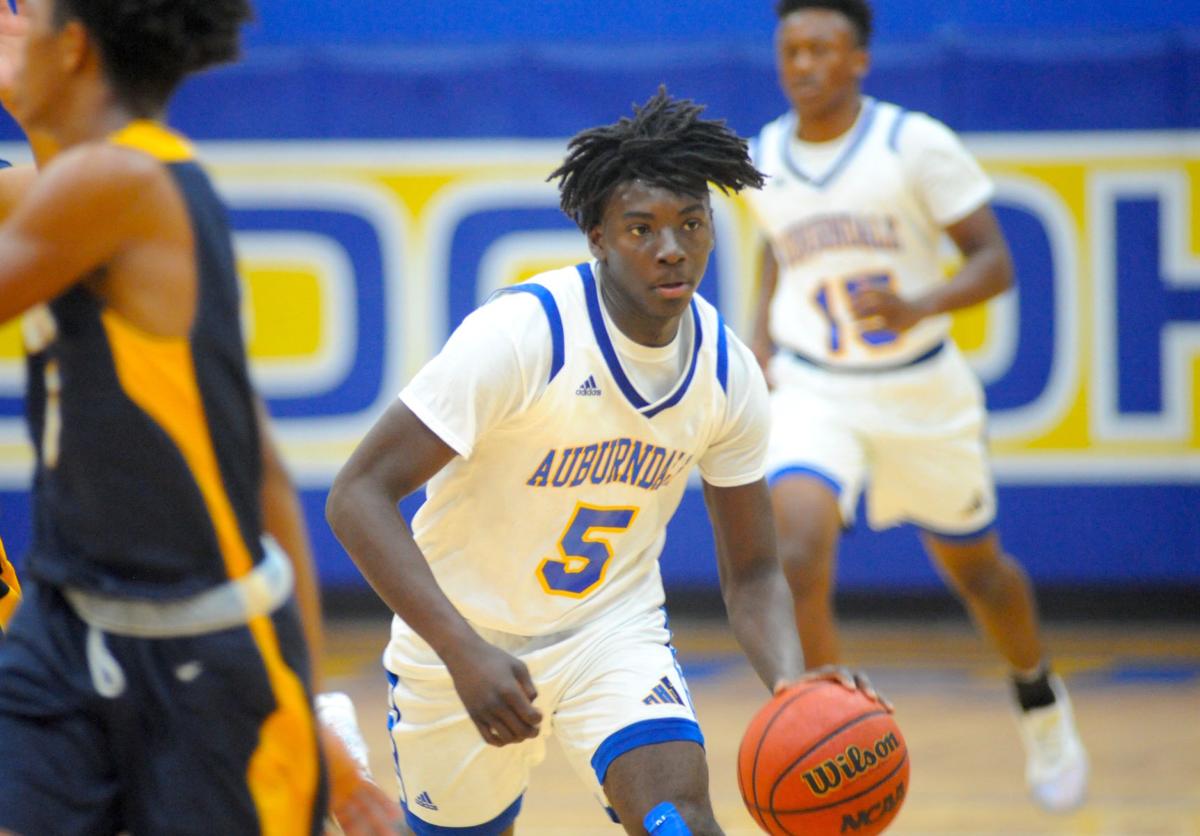 Auburndale finished as a district runner-up and made the Class 5A Playoffs as an at-large qualifier.

Bartow, seen here during the Metro vs. Florida Challenge in November, won its district title and is the top-seeded team in its region.

Auburndale finished as a district runner-up and made the Class 5A Playoffs as an at-large qualifier.

Who qualified as an at-large team? What do the opening-round matchups look like?

Those were the two most pressing questions when the Florida High School Athletic Association released regional brackets and final playoff rankings Sunday, Feb. 16, for boys basketball.

Who will be participating in the upcoming FHSAA state tournament? Here is the short answer for varsity programs within the Winter Haven Sun and Polk News-Sun coverage area:

Regional quarterfinal games (Classes 7A through 2A) are scheduled for 7 p.m. Thursday, Feb. 20, with the winners advancing to the semifinal round on Feb. 25. District tournaments wrapped up last week as Bartow (25-1) extended its current winning streak to 23 games by earning the Class 6A-District 6 title, while Winter Haven was the 6A-6 runner-up and Auburndale finished second to Sebring in Class 5A-District 7.

Bartow, which sports the highest power rating in Class 6A, is the top seed in Region 2 and will host the eighth-seeded Melbourne Bulldogs (17-10) on Thursday.

Tyler Williams paced Winter Haven (22-8) with 11 points. The Blue Devils subsequently received the No. 5 seed (the top at-large qualifier) in Region 2 and will play at No. 4 seed Viera (16-11) on Thursday.

Should Bartow and Winter Haven win their regional quarterfinal games, it will set up a Yellow Jackets-Blue Devils regional semifinal (at the higher seed). Bartow won both of this season’s meetings with Winter Haven, including a 68-56 decision on Jan. 17.

Auburndale is the No. 6 seed in Class 5A-Region 2 and travels to third-seeded Land O’ Lakes High (20-5) on Thursday. The Bloodhounds (14-13) jumped back into the win column with a 58-49 district semifinal victory over at-large regional qualifier Lake Gibson on Feb. 11, and three days later Sebring overcame Dorian Allen’s game-high 28 points and rallied to defeat Auburndale 67-59.

Despite a strong stretch of play this season, Lake Region (15-9) had the seventh-highest power rating among potential Class 5A-Region 2 at-large qualifiers, as Zephyrhills was the eighth and final team into the bracket with a 6.348 mark. B.J. Harris scored 19 points and Don Skipper added 13 points in the Thunder’s 80-56 district semifinal loss to Sebring.