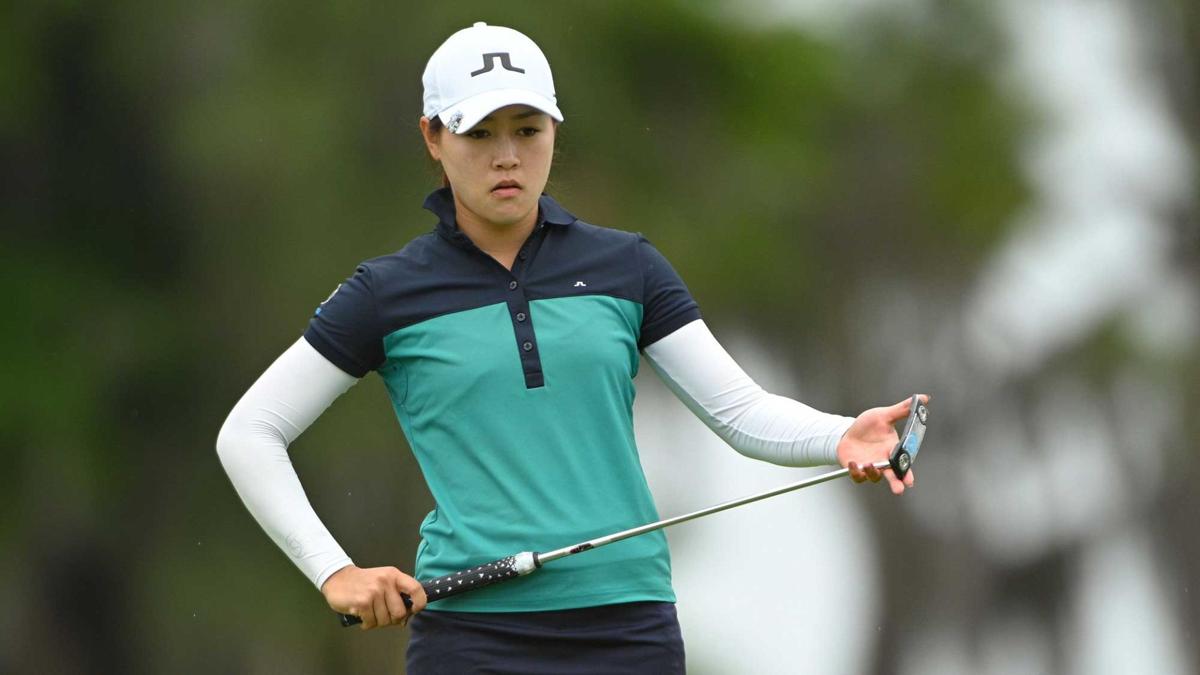 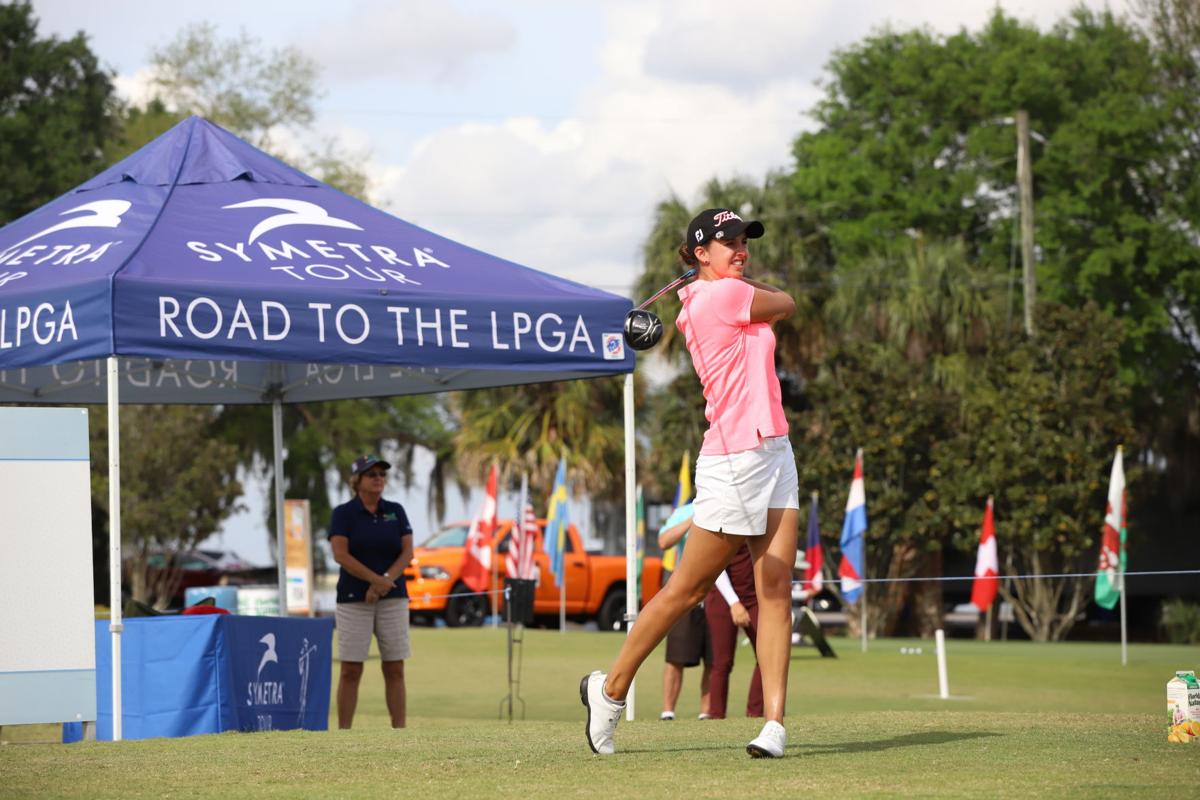 WINTER HAVEN — Mike Nichols still recalls an interaction with one of the players on the Symetra Tour in 2012.

The woman, who was from Lakeland, told Nichols — the Symetra Tour’s Chief Business Officer — that her first exposure to the game of golf was when her father had taken her to a tour event in Polk County, back when it was known as the LPGA Futures Tour.

Of course, the Symetra Tour’s main purpose is to function as the developmental tour for the LPGA and, at the end of each season, the top 10 money winners on the Symetra Tour gain membership to the LPGA for the following season.

But the idea that the tour can function as a gateway to the game for future golfers — as it had with the golfer Nichols met in 2012 — is one that excites not only he and other Symetra Tour staff, but also many of the women on the tour.

The Symetra Tour is in Polk County this weekend, set to tee off its 40th season with the Florida’s Natural Charity Classic. Greeting the 132-player field at Country Club of Winter Haven is a $125,000 total purse.

Beginning March 6, individuals are set to compete in a 54-hole stroke play format with a cut to the low 60 players and ties after 36 holes. The winner’s share for the event is $18,750.

This weekend’s tournament will mark the 12th playing of the event, which has been held in Winter Haven for all but three years, when it was held in Lake Wales.

This year’s event will be unique in that Eloise Trainor, who in 1981 helped found the Tampa Bay Mini Tour from which the LPGA Futures Tour evolved, will be present in Winter Haven for the festivities.

“That’s exciting for us to connect the past and the present,” said Tim Kramer, the tournament director for the Florida’s Natural Charity Classic.

Tour officials say that the Winter Haven event, besides being the first of the year, is anticipated for several reasons.

“Country Club of Winter Haven is one of our top venues,” Kramer said. “Each year, those greens are one of the best greens our players will play on each year. … On the other front, the membership (at the country club) is totally behind the event — they look forward to the event and engage with the event.”

Beyond that, Kramer said the partnership with Florida’s Natural is valuable for the tour.

“They’ve kind of been a vital part of growing the tour over the past 12 years,” Kramer explained. “They’re a significant brand across America and it’s great to have a brand like that (as a sponsor).”

“Back when we look at 2013, we were playing 15 times (that season) for about $1.6 million (in total winnings) — this year, we’ll play 20 times for 3.6 million,” Nichols said. “They’re playing for more money which has started to, recently, attract a higher caliber of player who we graduate on to the LPGA Tour.”

Once there, players who compete on the Symetra Tour have found quantifiable success.

“What we’re finding is, year after year, the 10 players we’re graduating are not only keeping their card and staying on the tour but they’re competing and winning tournaments,” Kramer said, with golfers such as Madelene Sagstrom, Hannah Green and Nelly Korda standing out as examples.

So, tournament organizers encourage local residents to come out and experience the event — and perhaps even get an early look at the next great LPGA star.

“More than anything, there’s an accessibility to the players at our events,” Nichols said. “I would encourage anybody with a family to come out and be a part of it.”

For more information on the Florida’s Natural Charity Classic, including a complete schedule of events, visit https://floridasnaturalcharityclassic.com/.