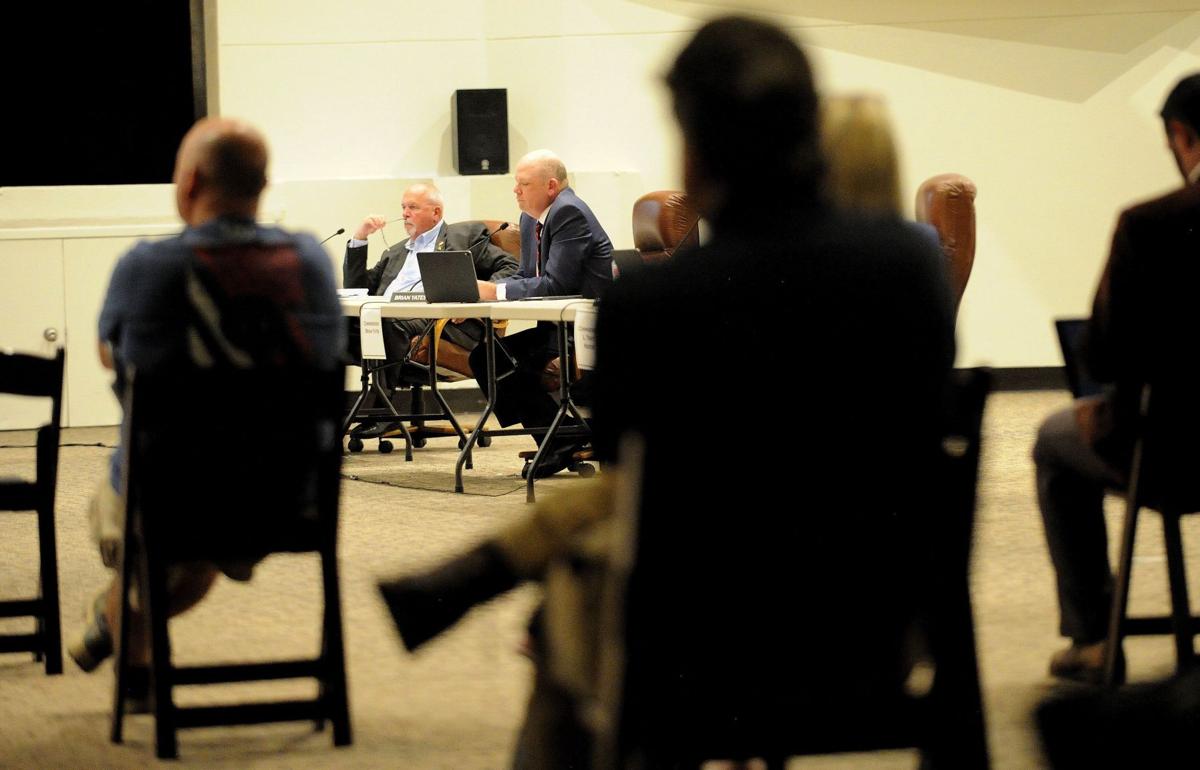 Chairs were set up six feet apart to help reduce the risk of spreading the COVID-19 virus during a Special City Commission Meeting held March 18 in Nora Mayo Hall. 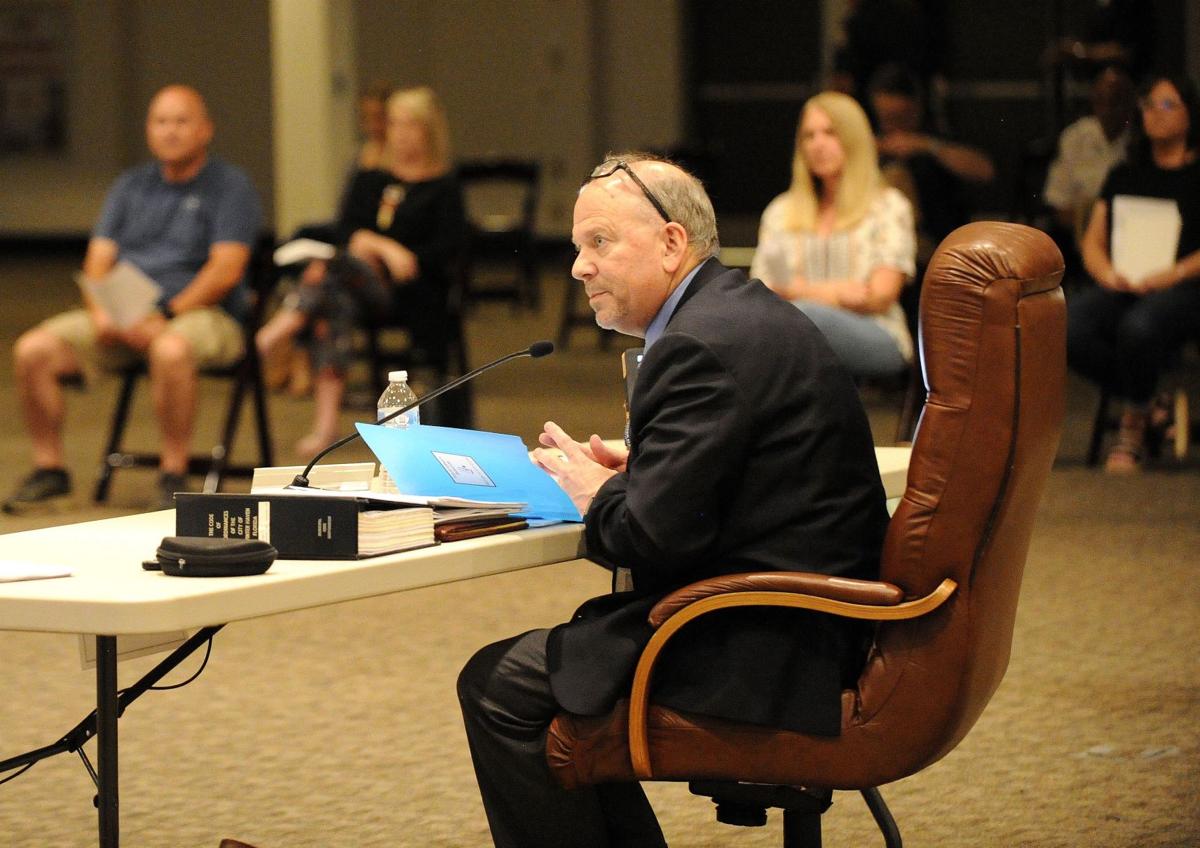 Chairs were set up six feet apart to help reduce the risk of spreading the COVID-19 virus during a Special City Commission Meeting held March 18 in Nora Mayo Hall.

City commissioners will decide whether Willowbrook Golf Course will close until further notice on March 23 during a city commission meeting.

The city commission, which normally meets in city hall, met in Nora Mayo Hall for the March 18 meeting as a safety precaution. Chairs were set up with six-foot spacing as a measure to discourage transmission of the virus, which — according to the Center for Disease Control — can be accomplished when individuals are in close proximity to one another.

There was some debate about closing the tennis complex at the meeting. Mayor Brad Dantzler, who plays tennis regularly, said closing the complex would be “over the top” in terms of being an effective safety precaution. Herr said keeping the complex open would put city staff at risk.

It was announced at the meeting that all subsequent city commission meetings will take place at Nora Mayo Hall until further notice.

The Winter Haven Community Redevelopment Agency board, the Winter Haven Planning Commission, the Code Enforcement Special Magistrate, the code enforcement adjustment board, the two CRA advisory boards and the city pension boards will continue to meet as scheduled — also in Nora Mayo Hall.

Other citizen advisory board meetings will be suspended until the public health emergency risk is reduced, Herr said. All city sponsored events have already been canceled through May 9.

Assistant City Manager T. Michael Stavres said the city has a policy of keeping things such as a public playground clean and disinfected.

“That is happening on a much wider schedule than ever before,” Stavres said.

City staff have been busy wiping down park benches, picnic tables, water fountains, playground equipment and other public spaces up to twice daily.

Herr said some city staff are being allowed to work from home and that other staff are being asked to help disinfect buildings that have been closed. Herr was not sure how many city staff would not be able to report to work due to health concerns or lack of childcare — children in Polk County Public Schools will not return to school for in-person instruction until April 15 at the earliest.