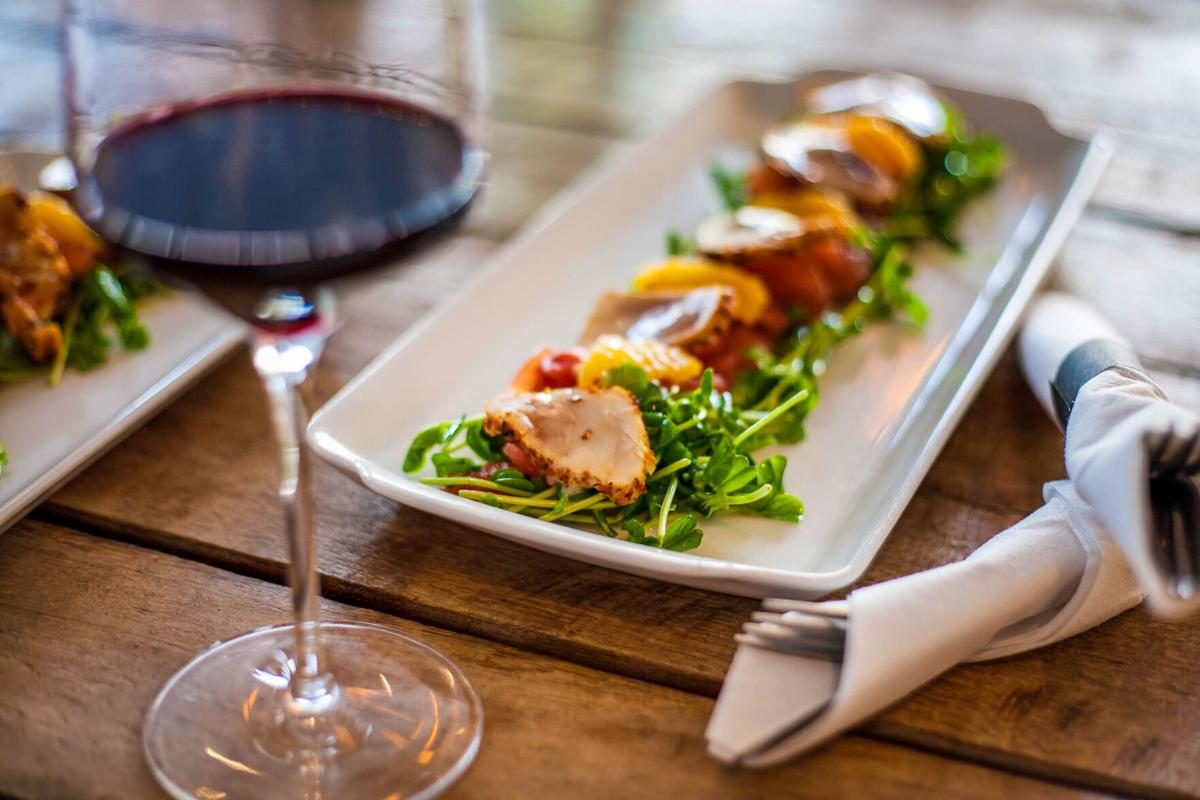 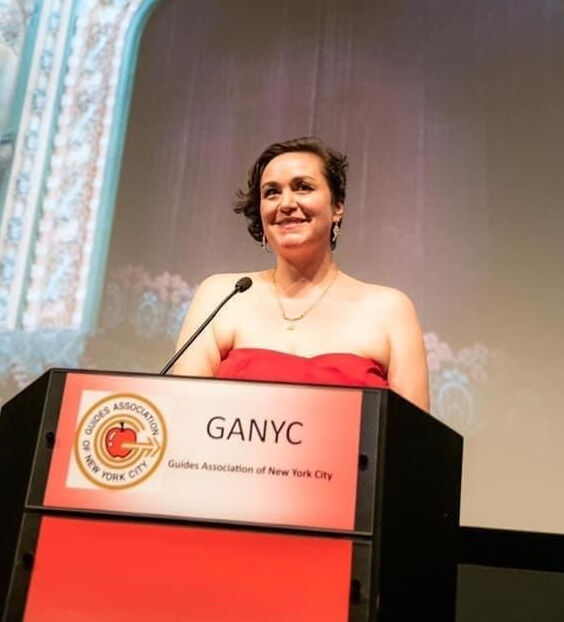 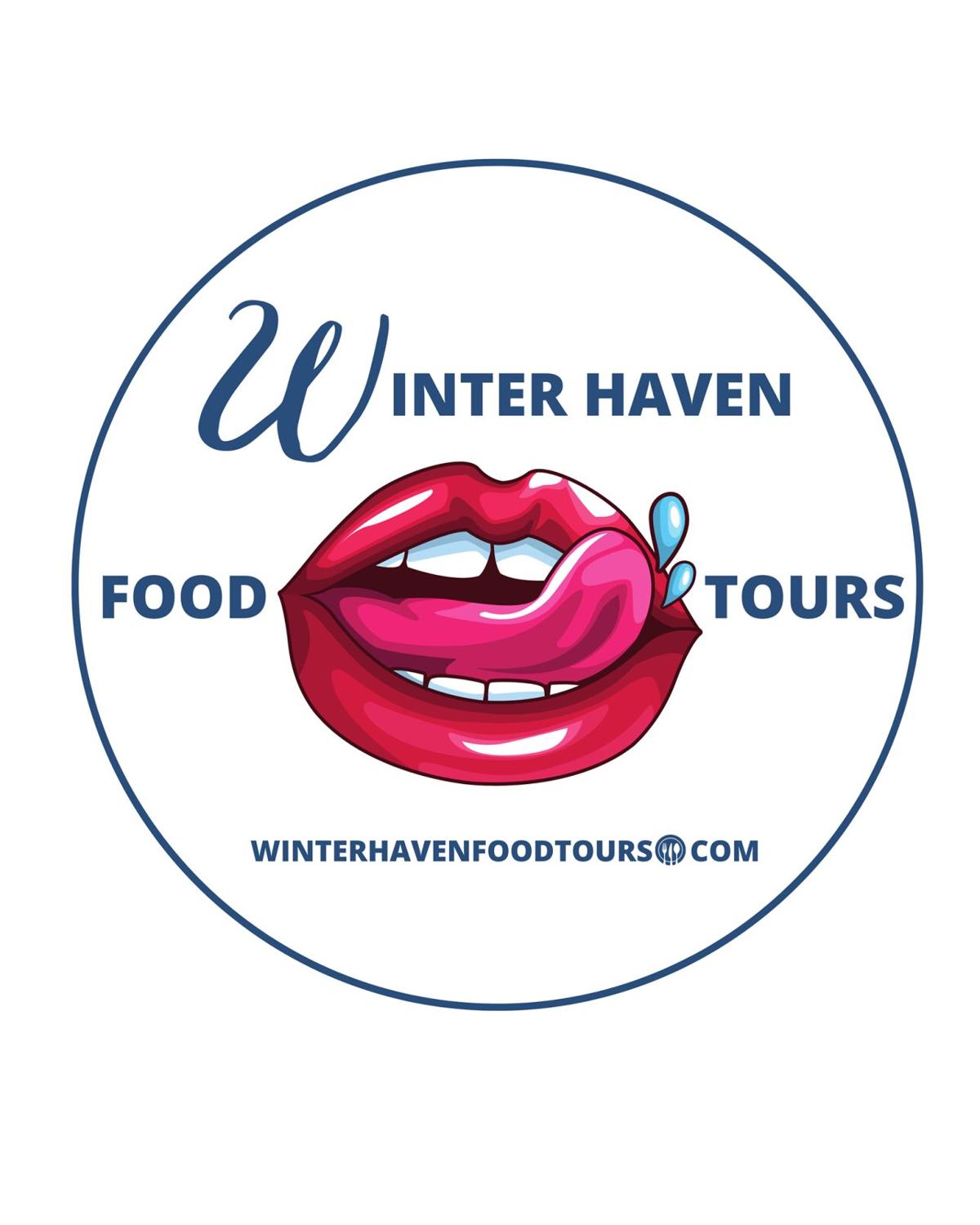 Like any city, Winter Haven has its fair share of chain restaurants — but something longtime locals can probably agree on is that part of the city’s charm comes from its locally-owned eateries.

Amada Anderson, owner of Winter Haven Food Tours, is hoping to capitalize on that.

The service is currently operating under the CDC’s recommendations and offers private tours that allow a maximum of 10 people for the outdoor excursions. The three tours available now include the Happy Hour Tour, Sunday Brunch Tour and the Weekday Afternoon Stroll.

“All three tours will offer historical background for the neighborhood and restaurant, but each tour will sample different menu items and food culture,” explained Anderson.

For Anderson, this latest business venture is years in the making.

Growing up in West Palm Beach, she was a performer all of her young life, eventually studying musical theatre at University of Miami. After graduation, she moved to New York to work on Broadway. Waltzing through Grand Central Terminal was where her interest in tours was born.

“I’d admire the Beaux-Arts architecture and wish I had the time to take a tour. I finally got to take a tour and eventually switched careers to become a guide,” she recalls. “It’s similar to performing!”

Anderson sampled countless foods of all kinds and cultures in the “World’s Borough” that is Queens, and she says it influenced and educated her. She would go on to run a tour in New York City called New York Broadway Tours and is currently the secretary for the National Federation of Tourist Guides Association.

So how’d she end up returning to Florida?

Anderson’s 74-year-old mother is an Auburndale resident. While visiting, she explored Central Florida and says she fell in love with Winter Haven. Specifically, Anderson said she was in awe of how much was within walking distance in the city’s downtown district

“I felt like I could travel from anywhere, so my husband and I decided to try living in Florida to settle down and try for a family,” Anderson said.

She found a job working for the city clerk’s office in Winter Haven City Hall in 2019.

“It was an inside perspective, working for the city, learning its history from the inside out,” she said.

It’s information she hopes to put to use now with her new company.

“We are thrilled to be the first to offer food tours for small groups to this award-winning city,” Anderson said.

To schedule your tour or to learn more, visit winterhavenfoodtours.com.