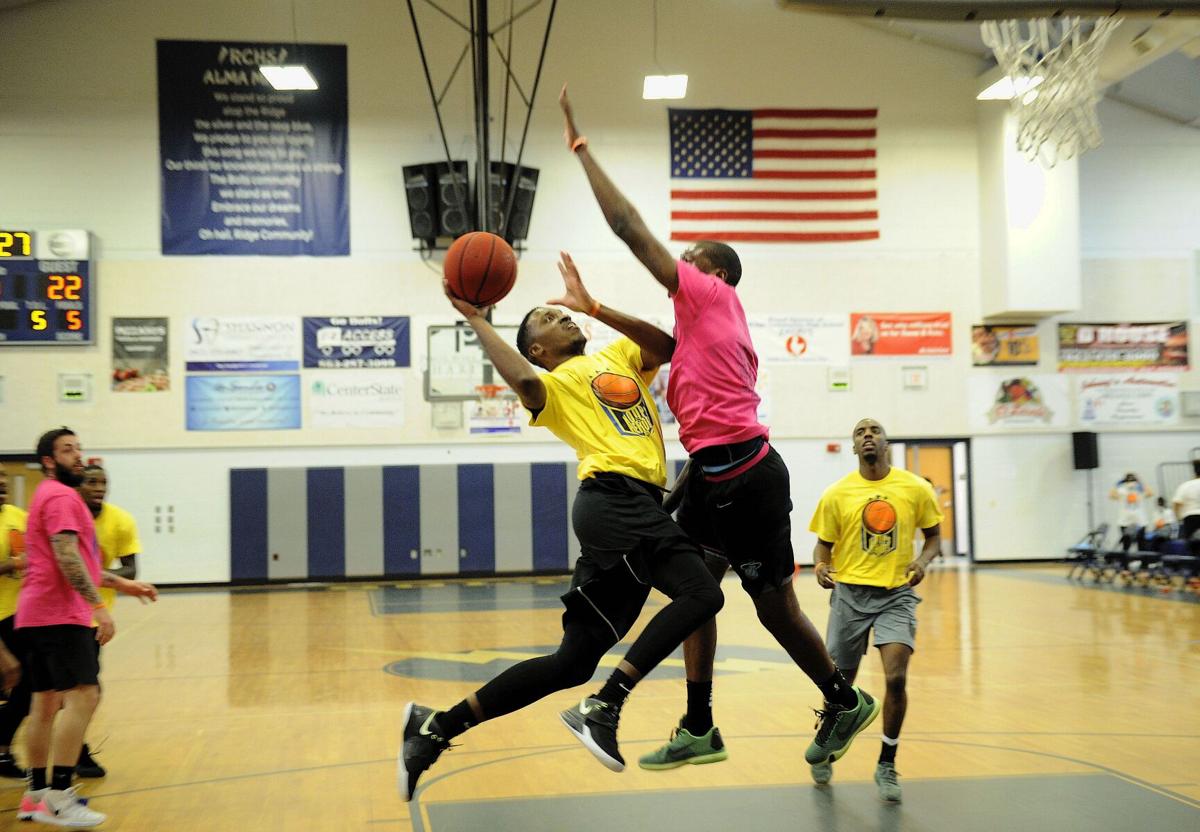 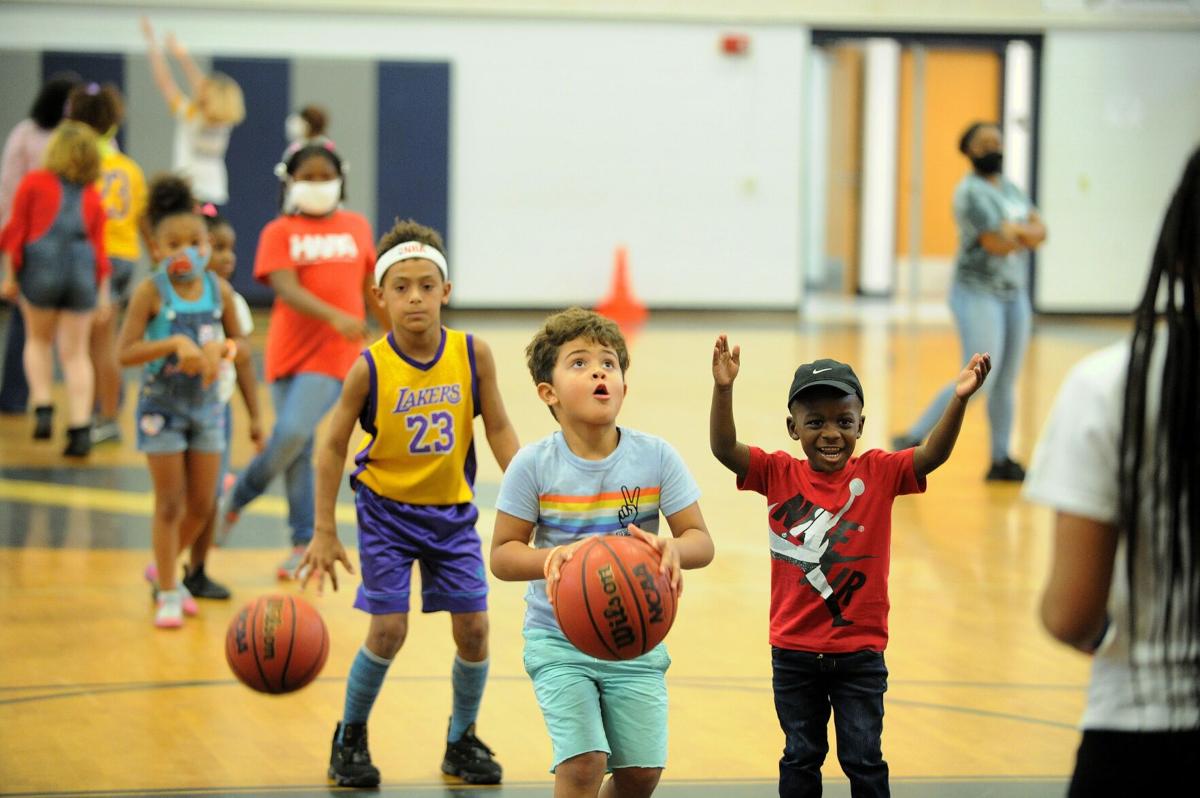 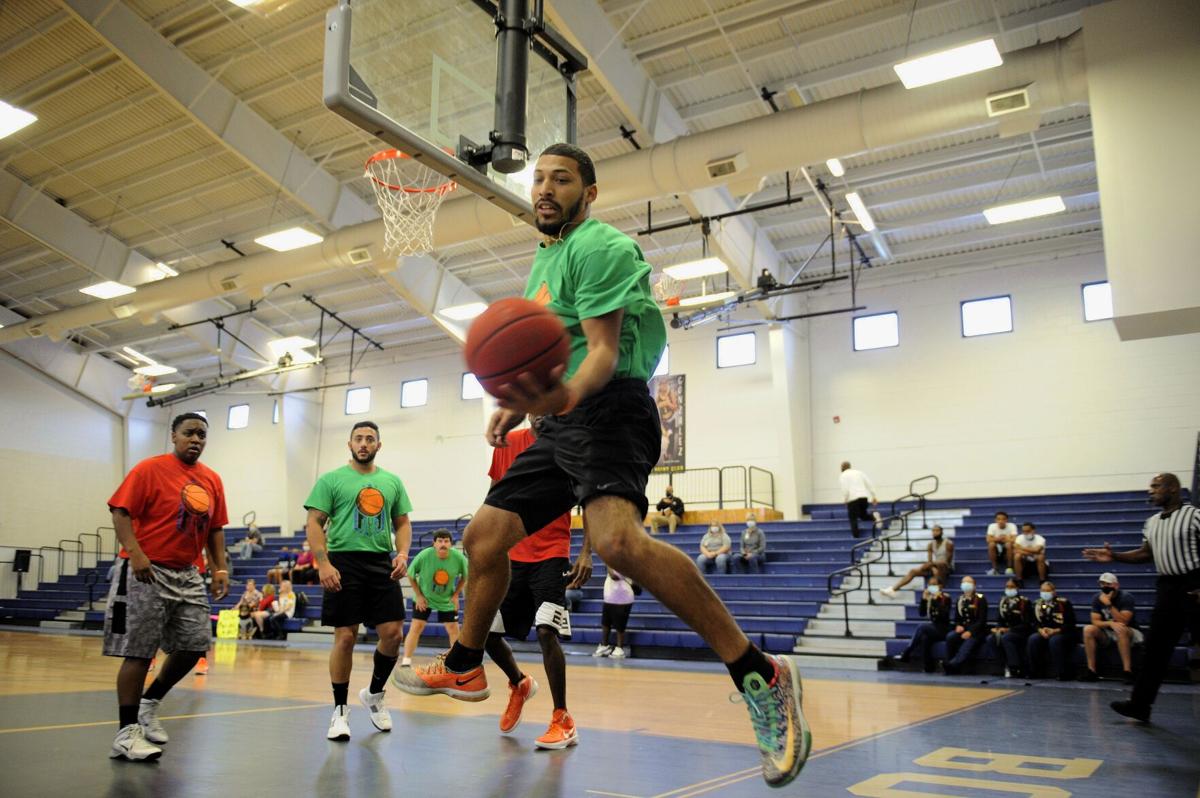 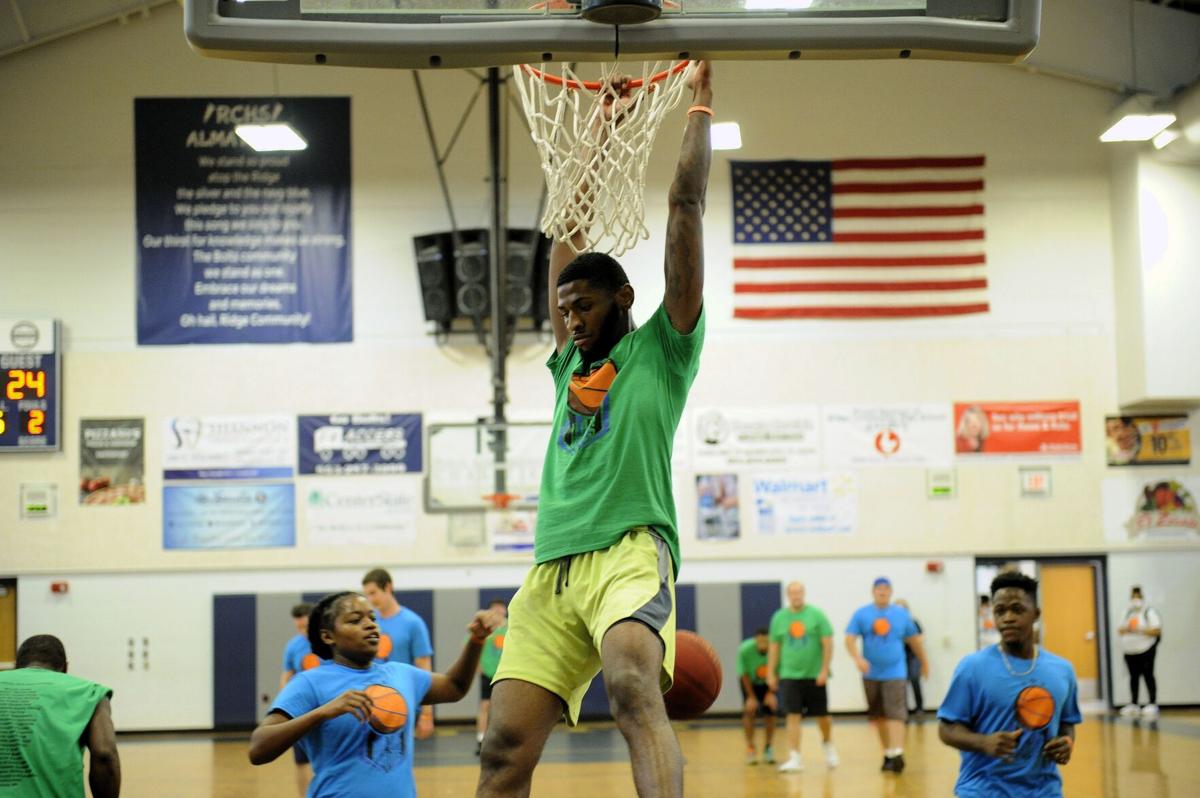 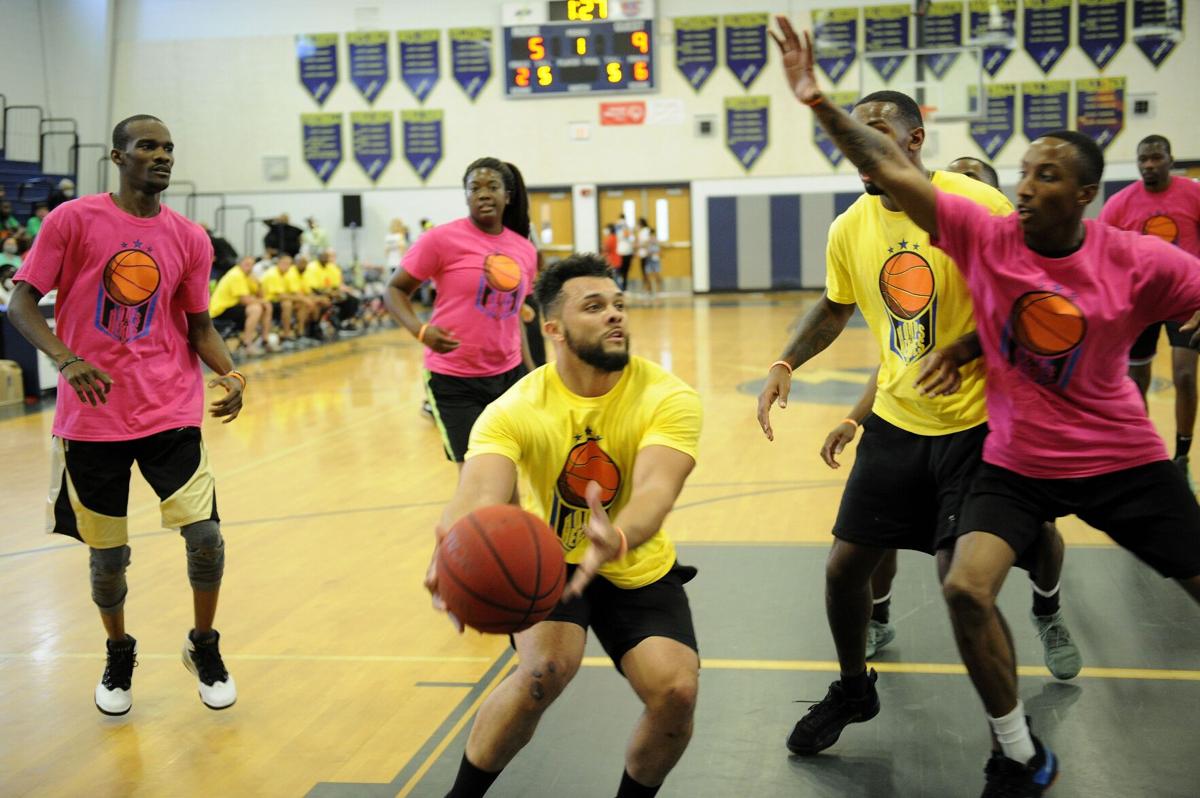 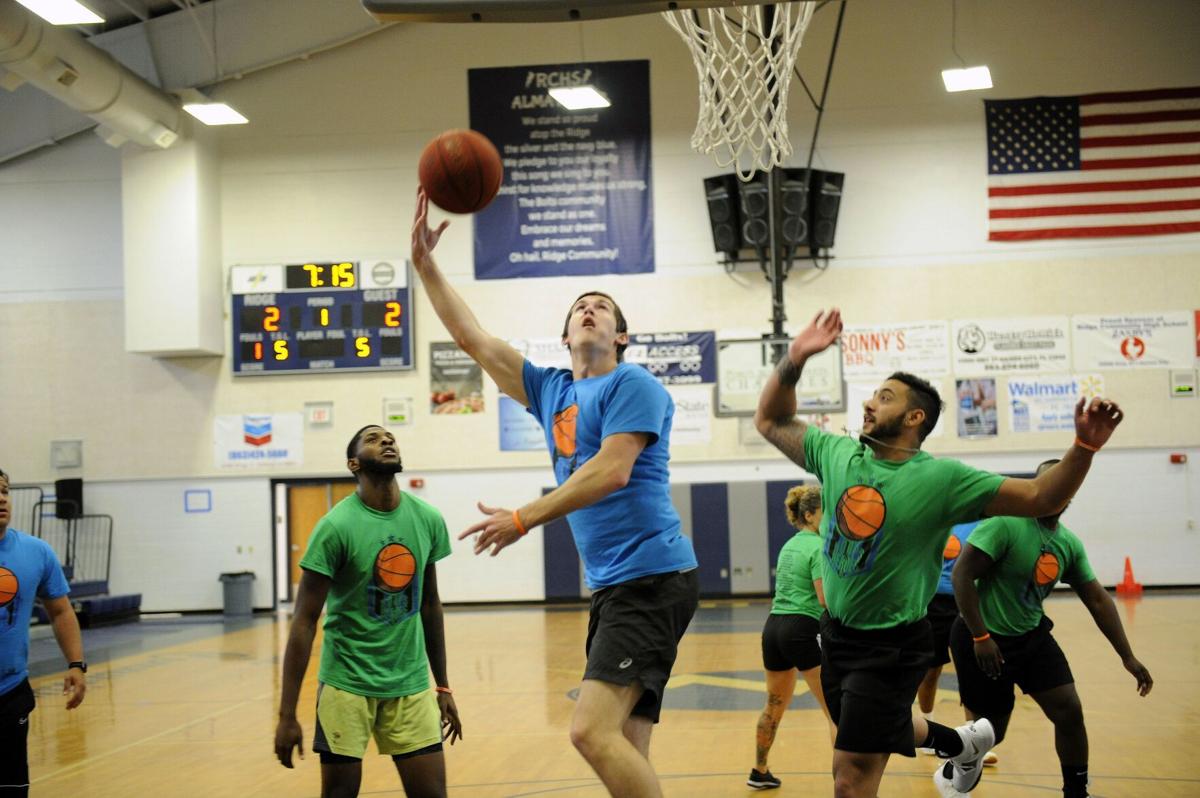 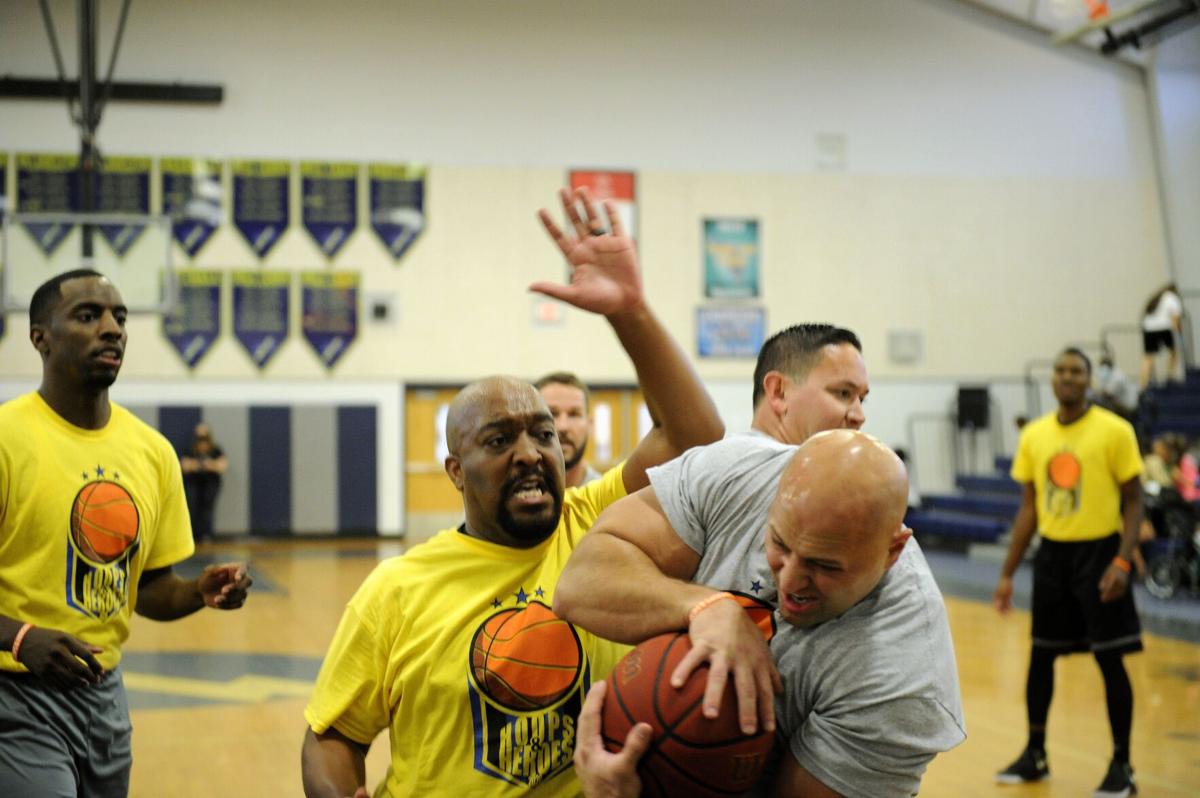 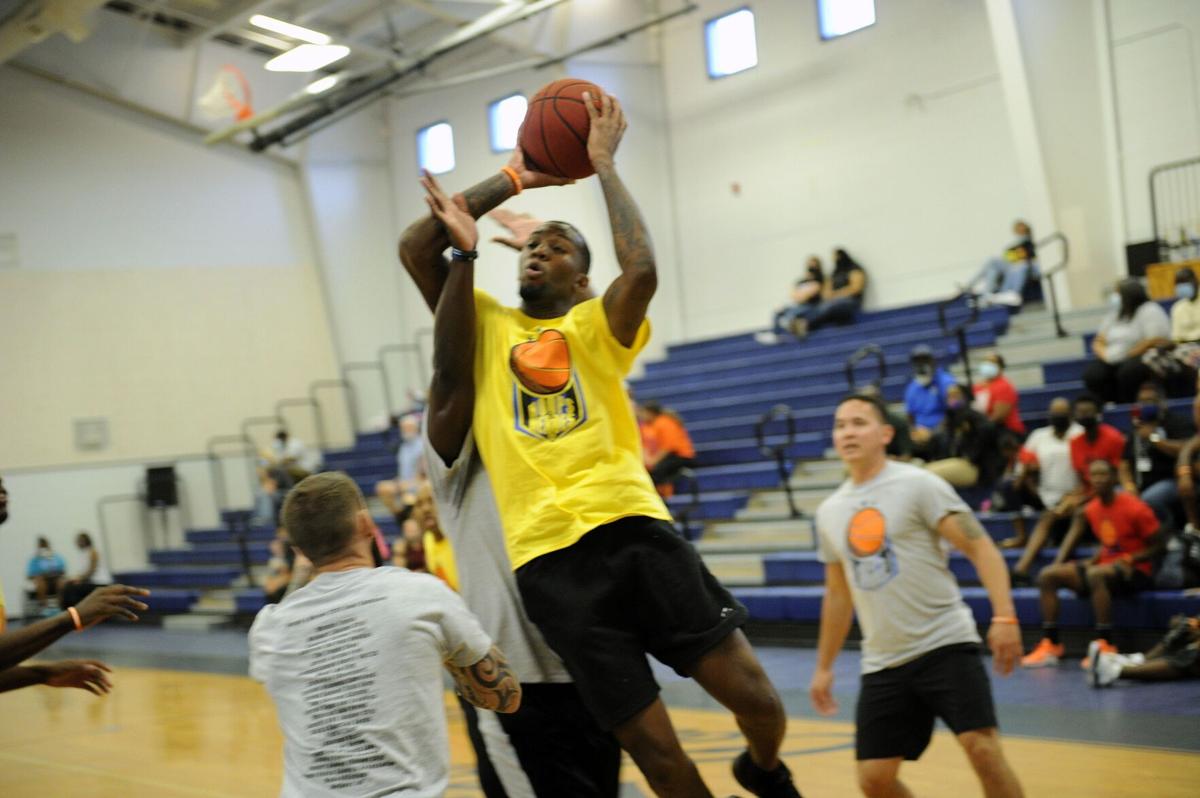 WHPD detective Shaquille Hayes shined against his fellow law enforcement officers, driving to the basket, scoring quite a few points and playing well on defense, also.

Hayes was named 2019 WHPD Officer of the Year in April for his role in helping to solve the murders of Winter Haven residents Latoya Owens and Channel Zhane Brown on Oct. 6, 2019. Hayes’ work on the case was strong enough for the state attorney to put together a death penalty case against the suspect. According to court documents, it took around two weeks for Haynes to interview at least a dozen witnesses and secure DNA evidence, after which an arrest was made.

“He did an extremely professional job working with the team on the double-homicide, working long and hard hours to reach the end goal – an arrest,” Winter Haven Assistant City Manager T Michael Stavres said during the April awards ceremony.