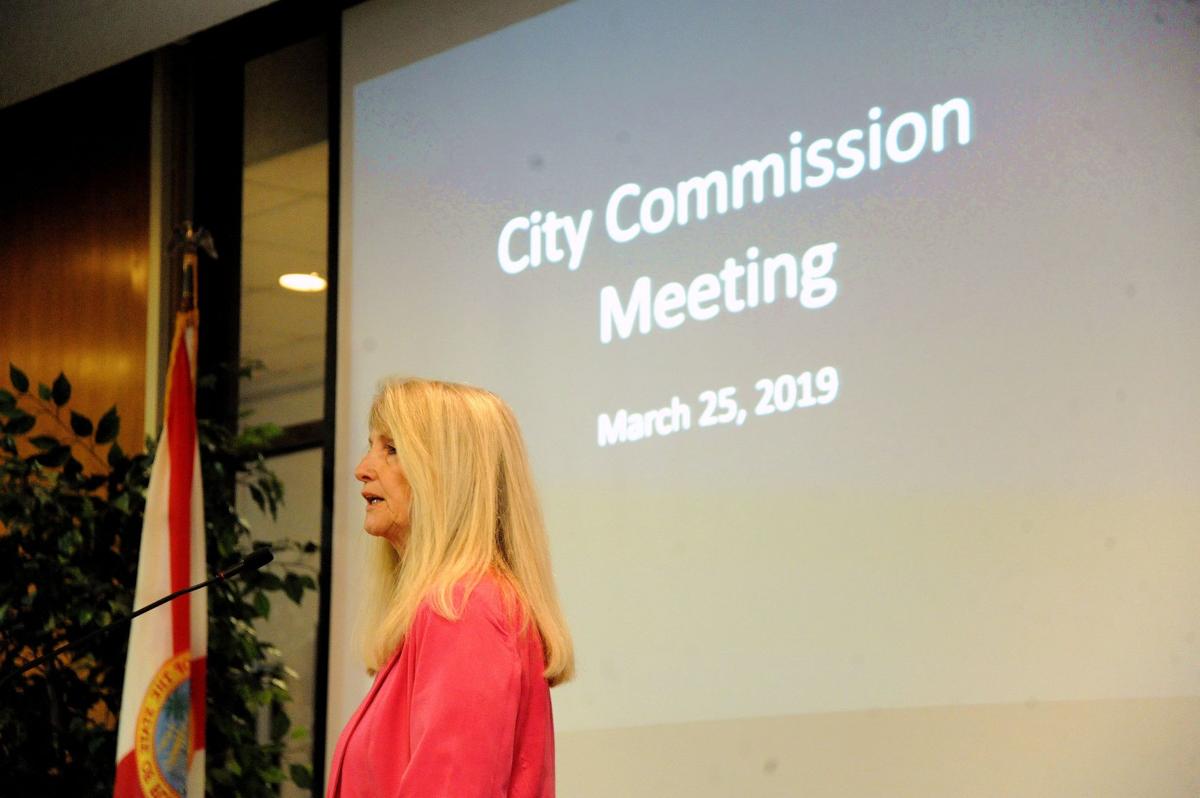 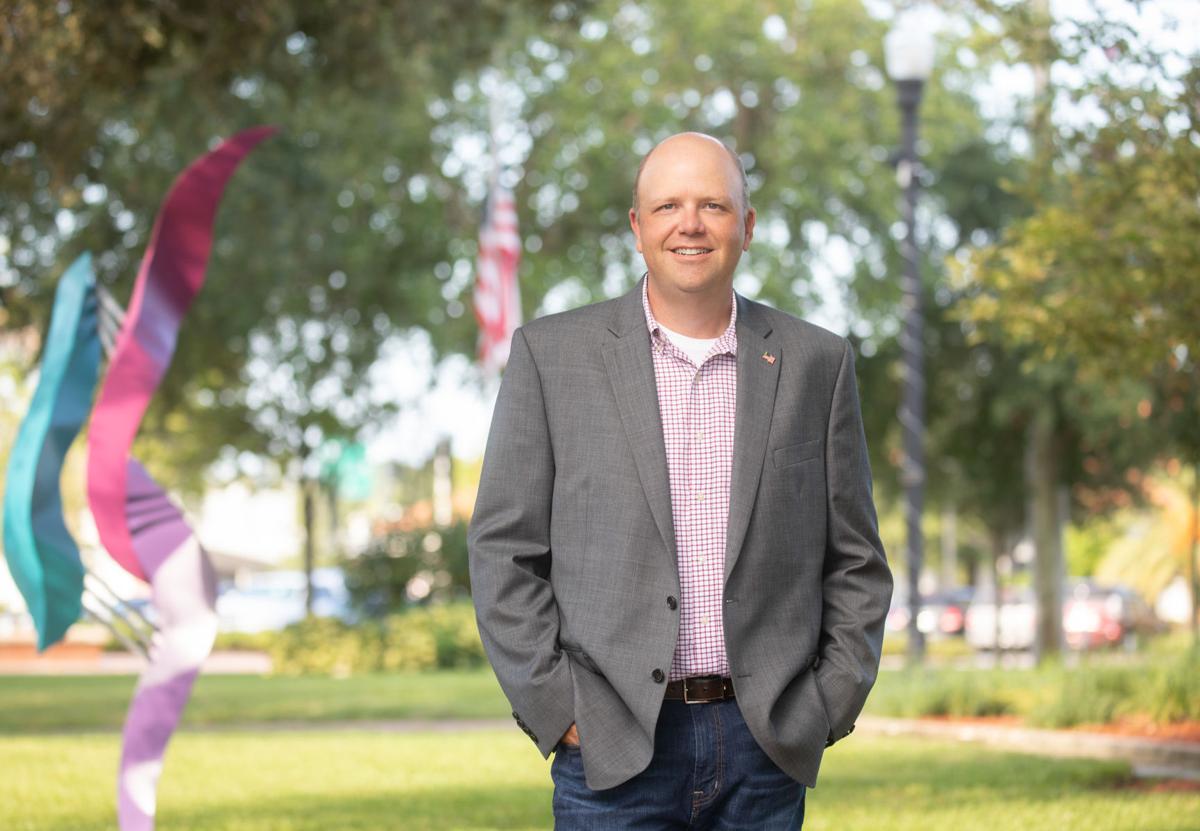 Yates won by default when no one else qualified to run for the the seat vacated by retiring commissioner Pete Chichetto.

Birdsong, a commissioner for the past 17 years, also ran unopposed and won by default.

Mercer, however, won a runoff election for Winter Haven City Commission Seat One on Dec. 3, defeating incumbent William Twyford 1,529 votes to 1,259 votes. Of the six candidates who ran for the seat in on election day in November, Mercer and Twyford were the top vote getters.

Mercer is currently the Haines City Utilities Director, but she said she has already told Haines City Manager Deric Feacher that she would like to retire soon to focus on Winter Haven for the next few years.

“I may do work for a little while until (Feacher) can get somebody in who can take my place,” Mercer said. “That may be soon and that may be months.”

Yates is a loan officer with CenterState Bank, a member of the Winter Haven Rotary Club.

“I am honored to have been elected to the Winter Haven City Commission for Seat 3,” Yates said in September. “It will be a privilege to serve the city I grew up in and love so much. I will utilize my leadership skills, energy and fresh perspective to work toward a better city infrastructure, responsible growth and a finalization of the redevelopment of the Chain of Lakes Park along with the protection and clean-up of our lakes. ... I love Winter Haven and I want to make a difference.”